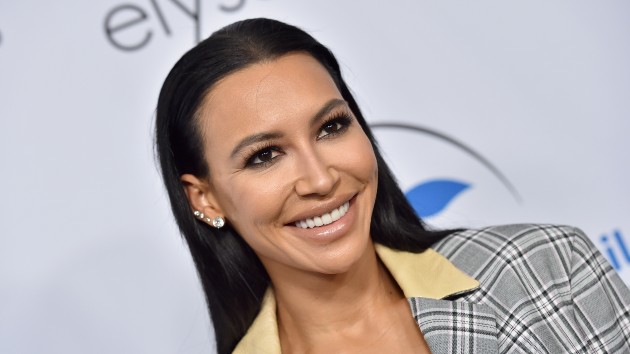 (VENTURA COUNTY, Calif.) — A body was found Monday morning at the lake where actress Naya Rivera is believed to have drowned last week.

The Ventura County Sheriff’s Office tweeted that recovery is in progress and that a news conference will be held Monday afternoon with more information.

There has been an ongoing search for the Glee actress since Wednesday, July 8, when her boat rental became overdue three hours after taking it out on the water.

CCTV footage released by the Ventura County Sheriff’s Office on July 9 captured Rivera and her 4-year-old son, Josey Hollis Dorsey, arriving at Lake Piru at around 1 p.m. local time and boarding the boat together before setting off onto the lake.

When the boat was not returned at around 4 p.m. local time, a boat rental employee found Josey, asleep, drifting alone on the boat, and authorities were immediately notified. The child told officials he had been swimming with his mother and that he got back in the boat, but his mother did not. The child is now “in good health” and with family.

On Thursday, authorities announced that the search for the missing actress was now a recovery mission. During a press conference, the Ventura County Sheriff’s Office said there were “no signs of foul play” and it’s presumed Rivera drowned in what they said, “just seems like a tragic accident.”

On Friday, the Ventura County Sheriff’s Office released a video showcasing the underwater visibility of the sonar equipment being used in the search at a 30-foot depth of the lake.

Authorities say Lake Piru can be challenging to search due to low visibility, uneven underwater terrain and debris and entanglements in the area where the boat was found.

Authorities also said, “cabins and outbuildings in the surrounding area” were included in the search for Rivera and shared a message to those visiting the lake looking to get involved in the search.

Rivera is most well-known for playing Santana Lopez on Glee from 2009-2015. She entered the industry early, starring in CBS sitcom The Royal Family when she was just 4 years old.