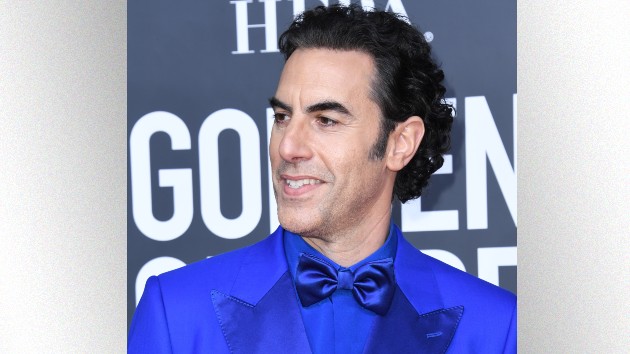 (NEW YORK) — What was supposed to be a prank turned into a phone call to the NYPD by Rudy Giuliani after Sacha Baren Cohen tired to pull one over on him.

The incident went down on Tuesday when the former New York mayor and current attorney to President Donald Trump, was lured to the posh Mark Hotel under the impression he was there for an interview about the administration’s response to COVID-19.

After arriving in a room professionally outfitted with lights and cameras, a few questions were lodged at the 76-year-old before being abruptly interrupted.

Giuliani told Page Six, “This guy comes running in, wearing a crazy, what I would say was a pink transgender outfit. It was a pink bikini, with lace, underneath a translucent mesh top, it looked absurd. He had the beard, bare legs, and wasn’t what I would call distractingly attractive.”

“This person comes in yelling and screaming, and I thought this must be a scam or a shake-down, so I reported it to the police,” he explained. “He then ran away.”

According to the publication, witnesses claimed to see Cohen bolt out the hotel in a bathrobe. He was not apprehended by police.

It wasn’t until “later” that Giuliani realized it was the Borat star.

“I thought about all the people he previously fooled and I felt good about myself because he didn’t get me,” he said.

Recently, the provocateur was chased off stage at a militia rally in Olympia, Washington when Cohen took the mic in costume and attempted to get the crowd to join him in singing a racist song. Organizers booted him off stage and he reportedly fled the scene in a waiting vehicle.