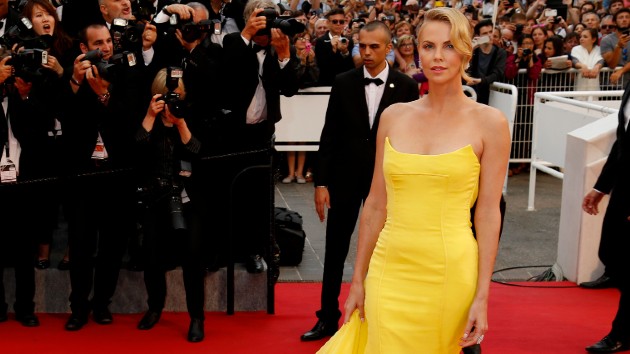 (LOS ANGELES) — It’s not all that uncommon for actors to be swapped out for the same role as time goes on — just look at Batman or any James Bond movie. Just because it happens, though, doesn’t mean it doesn’t hurt a little.

At least that how Charlize Theron felt after hearing that the Mad Max: Fury Road character she made popular would be taken over by a younger actress. The film takes place years before Theron’s Imperator goes rogue and rescues a harem of young women from the dreaded Immortan Joe.

“It’s a tough one to swallow. Listen, I fully respect George [Miller], if not more so in the aftermath of making Fury Road with him. He’s a master, and I wish him nothing but the best. Yeah, it’s a little heartbreaking, for sure,” Theron confessed to The Hollywood Reporter about the director’s decision to tap younger talent for the prequel Furiosa.

“I really love that character, and I’m so grateful that I had a small part in creating her. She will forever be someone I think of and reflect on fondly,” she continued. “Obviously, I would love to see that story continue, and if he feels like he has to go about it this way, then I trust him in that manner.”

“We get so hung up on the smaller details that we forget the thing that we emotionally tap into has nothing to do with that minute thing that we’re focusing on,” the 44-year-old actress added.

Although she must bid goodbye to her 2015 Mad Max role, fans can look forward to seeing Theron in her new Netflix film The Old Guard, which hits the streaming platform on July 10.