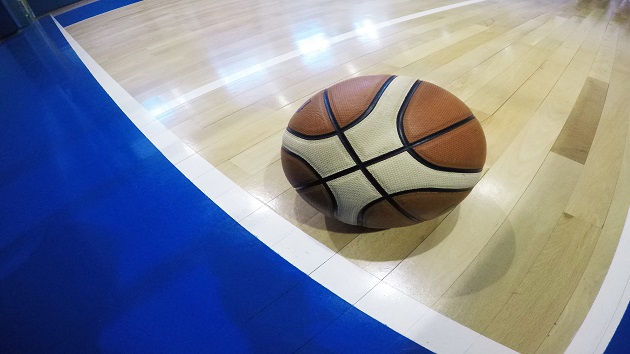 (NEW YORK) — BY: MEREDITH DELISOThe WNBA and WNBPA announced on Monday that they will be putting work into social justice and honoring the Black Lives Matter movement in the 2020 season.This includes a new platform, The Justice Movement, and a social justice council, as players have been increasing their efforts to support social justice on and off the courts.When the season kicks off in late July at the IMG Academy in Bradenton, Florida, teams will wear special uniforms to call for justice for women and girls including Breonna Taylor, who was shot and killed by Louisville, Kentucky, police officers in March, and Vanessa Guillen, a Fort Hood soldier.During the season, players will also wear warm-up jerseys that display social justice messages, with “Black Lives Matter” on the front and “Say Her Name” on the back. “Black Lives Matter” will also be prominently displayed on courts during games.The NBA will also display social justice messages on the backs of jerseys when the league resumes play on July 30, according to ESPN.Through its social justice council, the WNBA and its players’ union, the WNBPA, plan to host conversations on race, inequality and other social issues through virtual roundtables, podcasts and more. Programming will be announced at a later date.Council members will include players like New York Liberty point guard Layshia Clarendon and Seattle Storm MVP Breanna Stewart, who both have advocated for adding “Black Lives Matter” to the league’s courts. Advisers also include Black Lives Matter co-founder Alicia Garza, Rock the Vote CEO Carolyn DeWitt and Black Girls Rock! founder Beverly Bond.”We are incredibly proud of WNBA players who continue to lead with their inspiring voices and effective actions in the league’s dedicated fight against systemic racism and violence,” WNBA Commissioner Cathy Engelbert said in a statement. “Systemic change can’t happen overnight, but it is our shared responsibility to do everything we can to raise awareness and promote the justice we hope to see in society.”The announcement comes as several WNBA players, including Atlanta guard Renee Montgomery and the Washington Mystics’ Natasha Cloud, have opted out of the 2020 season to focus on social justice reform.Other players have said they will be not be playing this season due to health concerns amid COVID-19. The season will be played without fans in attendance due to the pandemic.On Monday, the league announced that seven WNBA players tested positive for COVID-19 out of 137 players tested between June 28 and July 5.