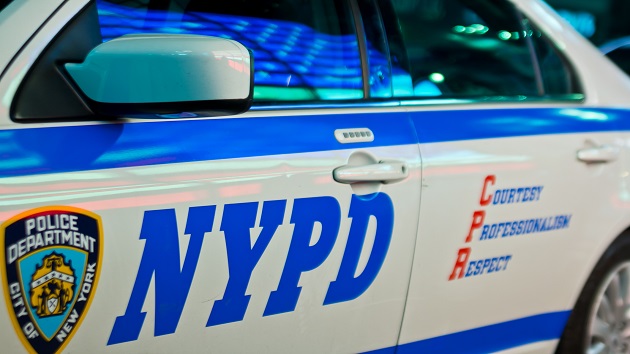 (NEW YORK) — BY: IVAN PEREIRA and JOSH MARGOLINThe New York Police Department commissioner warned officers of challenges they may face after the city and state enacted several reforms, including a ban on chokeholds, according to a memo obtained by ABC News.Commissioner Dermot Shea’s letter came a week after the New York City Council approved a budget that removed a billion dollars from the NYPD through several measures including removing two NYPD training classes and diverting command of school safety officers to the Department of Education. The state and City Council also banned the use of chokeholds during arrests last month, following the protests over the death of George Floyd, who died in police custody in Minnesota.Shea noted the department had “strong objections” over the chokehold ban and warned there will be enormous implications for the police officers because of the changes. He said the new laws were “poorly-conceived and -written” and they will make the department’s work more difficult.”We don’t yet know to what degree the state Attorney General or the city’s district attorneys will bring criminal cases against our police officers,” he said in the memo. “But we do know that these and other laws make you subject to new criminal or civil liabilities – including for interfering with people recording police actions, for obscuring your shield numbers and rank designations, and for failing to provide necessary medical or mental health care to people in custody.”Shea added that a training module will be created for the officers that will instruct them on how to avoid risks posed by the new regulations.A spokesman for City Council Speaker Corey Johnson’s Office did not comment on the memo.Despite the warnings, Shea said in the memo that the department’s impact in the city is “overwhelming positive.””We know that the people we serve want and need cops in their neighborhoods. And while poorly-conceived and -written laws absolutely will make our work more difficult, they will never stop us from fulfilling our core mission,” he wrote.