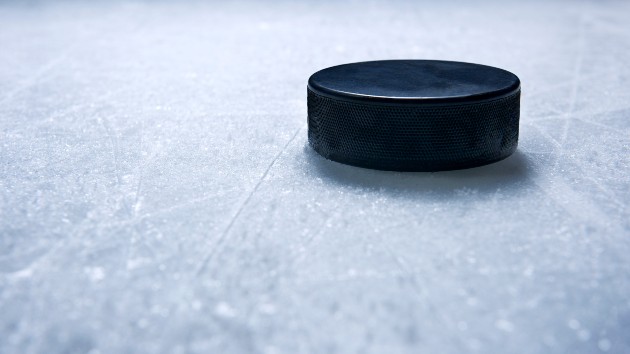 (NEW YORK) — The NHL and NHLPA have finalized the protocols for the season to resume this summer in Toronto and Edmonton, Alberta, NHL deputy commissioner Bill Daly told ESPN.As of Sunday night, the sides still were finalizing the details of a memorandum of understanding for a collective bargaining agreement extension.The Phase 3 (training camp) and Phase 4 (24-team tournament) return-to-play protocols will need to be approved by the NHLPA’s executive committee, which is composed of one representative from each of the 31 teams. Once that is done, the entire package — both the return-to-play protocol and the CBA extension — will go to a full membership vote of all NHL players. The NHL’s board of governors also must ratify the package.The NHL is now targeting a July 13 start date for training camps, sources told ESPN. If all goes according to plan, teams would travel to the hub cities on July 25 or July 26, and games will begin by Aug. 1. The Eastern Conference teams will play in Toronto, and the Western Conference teams will be in Edmonton.The 24-team tournament will conclude with a Stanley Cup Final in Edmonton, likely in early October.

The protocols include an agreement that no player will be penalized if he chooses to opt out, and he does not have to give a reason for wanting to opt out. Players have until 5 p.m. ET on Tuesday to notify their teams if they are opting out.Family members will not be able to join players until the conference finals.According to the document, “all individuals shall maintain physical distancing (a minimum of 6-foot distance) at all times throughout Phase 4, to the extent possible” — which includes being on planes and buses, at restaurants and in any social circumstances. The league will provide face coverings, though individuals may bring their own, and they must be worn at all times in the secure zones. Players do not need to wear face coverings while exercising, and coaches do not need to wear them while on the bench.If teams do not comply with the protocols, it could lead to “significant financial penalties” and potential loss of draft picks. Copyright © 2020, ABC Audio. All rights reserved.