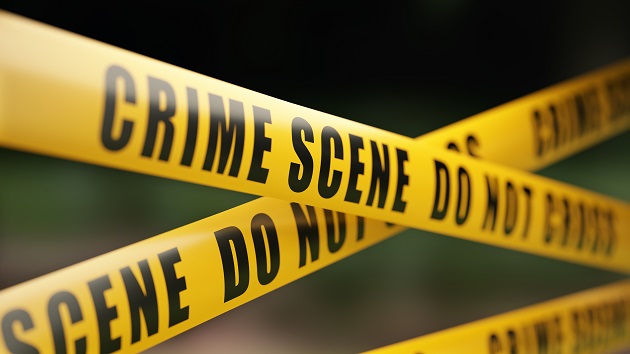 By CHRISTINA CARREGA, ABC NEWS(JACKSON, MISS.) — Police in Jackson, Mississippi, are on the hunt for a suspect after a shooting at a sports bar left one person dead and three others injured.During the early morning hours of July 4 at the M-Bar Sports Grill on Ridgewood Ct., a suspect got into an altercation with another customer before shots were fired.The suspect, described by police as a Black man wearing a red baseball jersey, shot the person he was having a confrontation with and injured three others, police said in a press release issued Saturday morning.One of the victims was identified by police as 41-year-old Cortez Shelby, who was shot in the neck, and died on the scene, police said.The other three victims — a woman and two men — were taken to a nearby hospital for treatment of non-life-threatening gunshot wounds, police said.It’s unclear if Shelby was the intended target or what the altercation was about, police said.The investigation is ongoing, said Captain Tyree Jones, the public information officer for the Criminal Investigations Division of the Hinds County Sheriff’s Office.The suspect left the location on foot and drove off in a red or maroon Ford Mustang that has a “large white diagram on the rear window,” police said.Anyone with information regarding the shooting are asked to please call Crime Stoppers at 601-355-TIPS or call County Hinds Sheriff’s Office at 601-352-1521.Copyright © 2020, ABC Audio. All rights reserved.

Trump pushes for college football season, claiming young, healthy college athletes are ‘not going to have a problem’
Downtown Chicago reopens for cleanup in wake of widespread looting
Selma Blair opens up about riding her horse for the first time since MS diagnosis
Eloquii debuts clothing rental service for sizes 14 and up: Here’s what to know
Democrats unveil wide-ranging speaker schedule for mostly virtual convention
Appeals court holds rehearing on DOJ effort to drop Flynn case