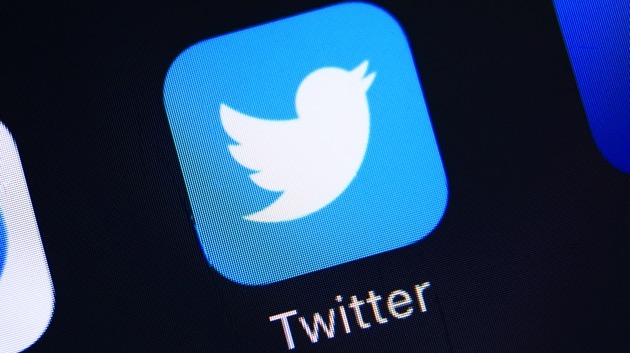 By CATHERINE THORBECKE, ABC News(NEW YORK) — Twitter teased it will allow one of its most sought-after updates — letting people edit Tweets — on the condition that “everyone wears a mask.”The company’s announcement from its verified page has already garnered more than 2 million likes on the platform.Twitter declined ABC News’ request for further comment, directing only to their message on Twitter that read, “everyone means EVERYONE.”Nick Pacilio, a communications manager at Twitter, however, re-shared the original message saying, “this is not a joke.”

since multiple reporters are asking, this is not a joke https://t.co/rtmoP3O9Eo

The platform has faced calls to add an edit feature for years.As far back as 2015, Kim Kardashian West said she emailed the platform asking for an edit feature, writing it was just in case you misspell something so you don’t have to delete it and re-post.

At the time, Twitter CEO Jack Dorsey responded enthusiastically, calling it a “great idea.”No update has since been installed, but even President Donald Trump has dealt with some high-profile typos (among other controversies) on Twitter that an edit button could have helped ameliorate.In a January 2020 interview with tech outlet Wired, however, Dorsey said, “the answer is no,” when responding to a user asking if an edit feature is coming in 2020.“The reason there is no edit button and there hasn’t been an edit button traditionally is we started as an SMS text message service, so as you know all know when you send a text, you can’t really take it back, we wanted to preserve that vibe and that feeling in the early days,” he said.While Dorsey acknowledged some benefits to an edit button, he added, “we’ll probably never do it.”Meanwhile, getting the public to wear face masks in the U.S. amid the COVID-19 pandemic has proved a near-impossible task. Even Trump has yet to publicly don one.The issue of face coverings has become a major flash point as the pandemic rages on despite urgings from health officials that it will help stop the spread of the virus and new research that it could help boost economic recovery.Copyright © 2020, ABC Audio. All rights reserved.

Cast of Netflix’s ‘Work It’ is ready to join the ranks of dance movie classics
“It’s painful”: A tearful Zoe Saldana apologizes for Nina Simone biopic
Beverly Johnson explains why her ‘Girlfriends Check In’ was “really important” to her during this time
House Dems can sue to enforce subpoena against former WH counsel Don McGahn, federal court rules
Father, son suspects in Ahmaud Arbery killing want bond set, 2 charges dropped
Why stopping COVID at schools may not be as easy as taking temperatures