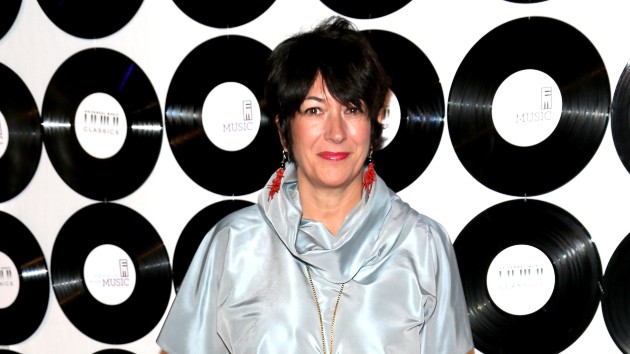 By AARON KATERSKY, ABC News(NEW YORK) — Ghislaine Maxwell, the former companion of Jeffrey Epstein, was arrested by the FBI in New Hampshire on Thursday morning. Maxwell, 58, has been accused by several women of enabling, facilitating or participating in their abuse. She has previously denied wrongdoing. She is charged out of the Southern District of New York, which did not stop investigating Epstein’s associates after his death.Maxwell’s arrest comes almost exactly a year after the arrest of Epstein, who died by suicide in the Metropolitan Correctional Center in Lower Manhattan in August 2019. She is expected to appear in federal court in New Hampshire on Thursday.