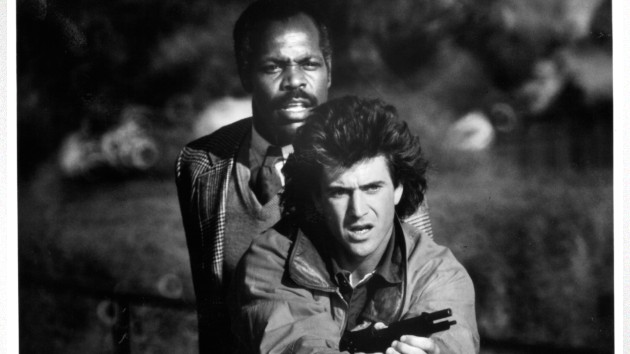 (NEW YORK) — In an extensive interview with Variety, actor and activist Danny Glover confirmed that a fifth Lethal Weapon movie could still happen — and might take place in a country still wracked with protests over police brutality.

“That’s basically what [series director] Richard Donner and the creators of Lethal Weapon did. One was about drug proliferation; one was about arms proliferation. One focused on South Africa.”

The fourth film in the series dealt with human trafficking, in the form of illegal immigrants smuggled from China.  As for a fifth installment, Glover says it would also have something to say.

“[In] the script that I read…I found the plot had very strong relevance to some of things that are happening today. I can say that. But that was in January,” the actor admits. “History changes so fast.”

Glover adds, “I can only tell you, if it does happen…It would be interesting to do. It would be interesting to see how we take this within the political framework we are in, the economic framework that we are in. And especially that framework as opposed to the communities that have been affected by the kind of police violence, the kind of police standards, and the power that they exert as well.”

He says, “And what would be interesting from that vantage point is what that attempt could be like at this particular moment. And maybe it will attempt to confront the issue head on, within whatever script comes out.”