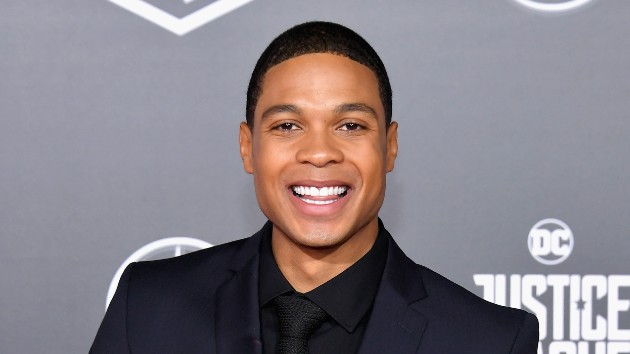 (LOS ANGELES) — His character Victor Stone/Cyborg reportedly got the short shrift after writer-director Joss Whedon swooped in to re-edit Justice League, but with the original Zack Snyder cut on the horizon, actor Ray Fisher isn’t holding back.

In a tweet, Fisher called out Whedon, who took over for Snyder after the latter left the project in the wake of his daughter’s suicide.  Whedon ended up re-shooting much of the film and re-editing it at the studio’s request.  The result was a disappointment with both fans and at the box office.

On June 6, Fisher posted support for Snyder and the movie’s screenwriters, saying, “I don’t praise [writer] Chris Terrio and @ZackSnyder for simply putting me in Justice League. I praise them for EMPOWERING me (a black man with no film credits to his name) with a seat at the creative table and input on the framing of the Stones before there was even a script!”

Then last week, Fisher posted a video of him praising Whedon a Comic Con appearance promoting the film, with the comment, “I’d like to take a moment to forcefully retract every bit of this statement.”

Again, there aren’t any specifics yet about Fisher’s accusations, which have sent the geek universe buzzing.

Whedon, who directed the blockbusters The Avengers and Avengers: Age of Ultron, was accused in 2017 by his ex-wife of being a hypocrite for embracing feminism during a 16-year-marriage she claims was rocked by his infidelity.