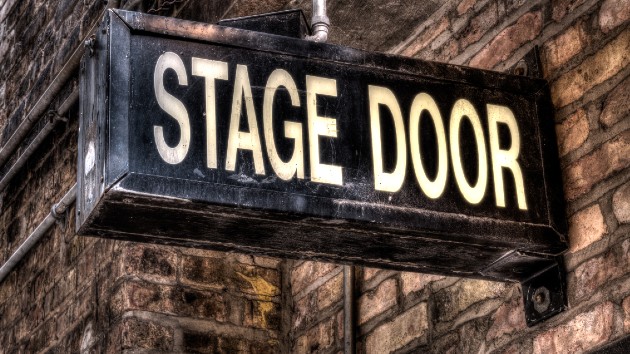 (NEW YORK) — It’s no surprise, but now it’s official: the Great White Way won’t be back for the rest of the year.

Some 31 Broadway productions had been closed on March 12, when restrictions related to the COVID-19 pandemic began going into effect.

For his part, The Broadway League’s Thomas Schumacher said in a statement, “The safety of our cast, crew, orchestra and audience is our highest priority and we look forward to returning to our stages only when it’s safe to do so. One thing is for sure, when we return we will be stronger and more needed than ever…”

He went on to say, “on stage and behind the scenes will be possible again when Broadway theatres can safely host full houses.  Every single member of our community is eager to get back to work sharing stories that inspire our audience through the transformative power of a shared live experience.”

The statement also noted, “The Broadway League continues to work with city and state officials as well as leaders in science, technology, and medicine to formulate the best plan to restart the industry.  Some of the logistics being currently reviewed for audience members and employees include: screening and testing, cleaning and sanitizing, wayfinding inside theatres, backstage protocols, and much more.”

No dates have been given for when productions will resume, but it’s thought the curtains might start rising again early in 2021.

In the meantime, The Broadway League announced refunds or exchanges for tickets already purchased for later this year through January 2021; that information can be found on its website.

Washington state deputy shot and killed in the line of duty
Key moments from the Olympic Games: Day 1
Lack of diversity in higher learning can be a problem for diverse student bodies
Chinese shooter Qian Yang wins 1st gold medal awarded at the Tokyo Olympics
New legislation would require women, like men, to sign up for potential draft
Nathan Fillion gives new meaning to “arms control” as TDK in new clip from ‘The Suicide Squad’