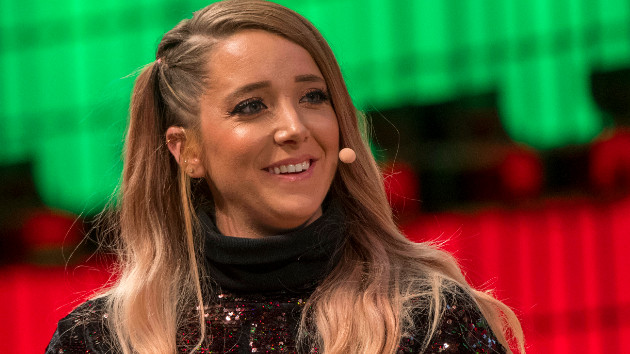 In a tearful 11-minute video, titled “A Message,” the 33-year-old addressed her controversial videos and said that she will “move on” from the platform.

Mourey, who boasts over 20 million followers, announced, “I want to hold myself accountable and it’s painful to do it. It’s not fun and it hurts. I’m ashamed of things I’ve done and said in my past.”

The videos in question include a video of the YouTuber dressing up in blackface to imitate Nicki Minaj and a music video where she made a racist joke that mocked Asian men.  Those videos, and several others, have since been taken down.

“I don’t know how else to say this, but it doesn’t matter because all that matters is that people were offended and it hurt them. For that, I am so unbelievably sorry,” Mourey apologized. “It’s not okay. It’s shameful. It’s awful. I wish it wasn’t part of my past.”

The YouTube star has since disabled a majority of her videos because “For now, I just can’t exist on this channel.”

“I think I’m just going to move on from this channel for now,” Mourey clarified. “I don’t know if that’s forever. I don’t know how long it’s going to be. I want to make sure that the things that I put into the world are not hurting anyone.”

Mourey first ascended to YouTube stardom in 2010 when she posted the tongue-in-cheek tutorial “How To Trick People Into Thinking You’re Good Looking.”

Since then, she amassed over three billion views and became the first YouTuber to have a wax figure at Madame Tussauds.