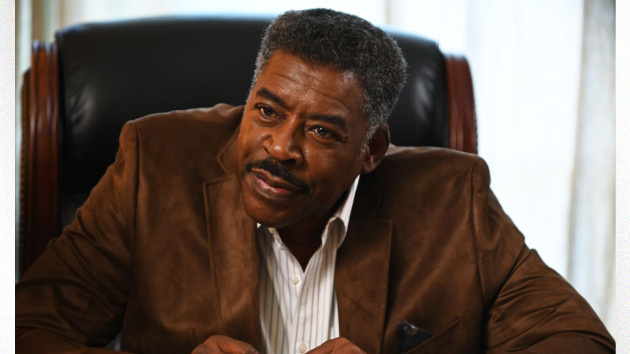 (NEW YORK) — Ernie Hudson is sharing more details on his desire to join a superhero film.

After the Ghostbusters alum recently revealed that he lobbied to be in Black Panther and is still in talks to hopefully join the Marvel Cinematic Universe, Hudson tells ABC Audio that he does have a specific type of role in mind.

“My first choice is… to be the hero with some kind of power,” he says. “Villains are kind of fun to play, but at the end of the day, I’d rather be someone that my grand kids can dress up like.”

While making his grand kids proud is a top priority for Hudson, the veteran actor isn’t being too picky, adding he’s still “a fan,” and would “love.. as an actor to get a chance to play one of those roles.”

“I’d love to [join] that superhero universe — be it at Marvel, or DC, or whatever,” Hudson says. “And Black Panther was such a wonderful [film]. So yeah, as an actor you’re always hoping.”

While a possible role in Black Panther 2 may be a couple years off, fans can watch Hudson next month when he returns as L.C. Duncan on the BET+ crime drama The Family Business. The second season starts streaming on July 2.