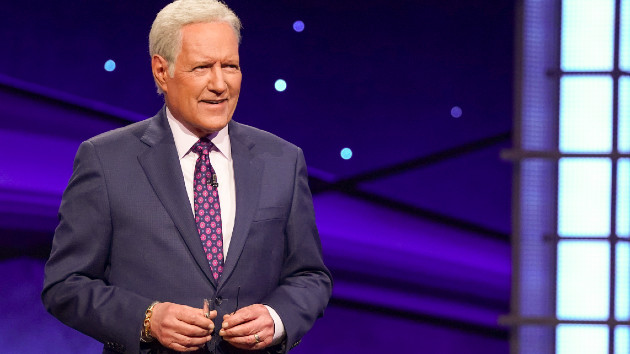 (LOS ANGELES) — Jeopardy! host Alex Trebek, along with his wife Jean, are helping those most in need.  It was announced on Wednesday that the two issued an extremely generous $500,000 donation to a local homeless outreach organization.

TMZ reports that the two directed the funds toward Hope of the Valley Rescue Mission, which operates out of Southern California.

The organization’s founder, Ken Craft, said he was brought to tears by the Trebeks’ donation.  He added that the money will go toward their next homeless shelter they plan to build in San Fernando Valley, which they plan to start constructing in 2021.

Craft says the new 50,000 foot structure will be dubbed Hope Central and will operate with the express purpose of housing homeless seniors.

This isn’t the first time Trebek and his wife personally reached out to Hope of the Valley Rescue Mission.  Previously, the two donated $100,000 to help the organization build a separate construction in North Hollywood — in which the building’s largest room was named after them.

Craft revealed that the area where people can eat and relax has since been named the Alex and Jean Trebek Multi-Purpose Room.

The couple, when speaking about their philanthropy, hope to inspire others by their charity work to help their local homeless shelters.

“Alex and Jean Trebek contributed $500,000 to the charity because they believe in helping locally as well as globally,” A statement from the couple reads. “They have lived in the Valley for over 30 years, and want to help support their community.”

“They also believe that homeless people are just ordinary people who have had bad circumstances happen to them, and deserve a helping hand, not judgment,” the statement concludes.