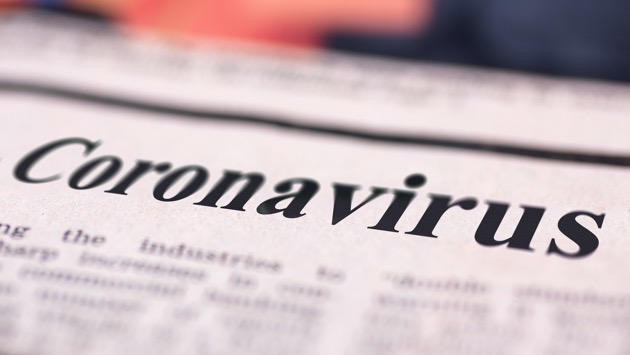 (ALBANY, N.Y.) — Anyone visiting New York, Connecticut or New Jersey from Florida and other high-risk states for coronavirus will have to quarantine for 14 days, the governors announced Wednesday.”We have to make sure the virus doesn’t come on again in a plane,” New York Gov. Andrew Cuomo said at a press conference, joined by Connecticut Gov. Ned Lamont and New Jersey Gov. Phil Murphy. “We worked hard to get the viral transmission down and don’t want it to go back up again.”

The quarantine applies to states with a 10% infection rate. Those states are Alabama, Arkansas, Arizona, Florida, North Carolina, South Carolina, Washington, Utah and Texas.Florida had imposed a similar quarantine on New Yorkers at the start of the pandemic.The news of the quarantine comes as all of New York’s key coronavirus figures appear to be flat or declining, according to an ABC News analysis, with the state seeing its lowest levels of hospitalizations on Wednesday. In New Jersey and Connecticut, there has been a decrease in the daily rate of positivity, hospitalizations and deaths, the analysis showed.The governors called the quarantine “common sense.”Metrics in the Tri-State area are hopeful, but an ABC News analysis showed that in 23 states there were increases in the daily rate of positivity and in 21 states there were increases in current hospitalizations.Cuomo noted that the affected states could change as the infection rates change and the list will be updated daily.He noted that no one was stopped from entering the state, but there would be penalties for those who violate the quarantine.Cuomo said someone could face a judicial order, mandatory quarantine or fines. The fines would be $2,000 for the first issue, $5,000 for the second and up to $10,000 if someone “caused harm.”It was not immediately clear how those in quarantine would be checked on, but Cuomo gave the example that if someone has a Florida license plate, they could be stopped by a police officer.The quarantine goes into effect at midnight Wednesday night. Copyright © 2020, ABC Audio. All rights reserved.