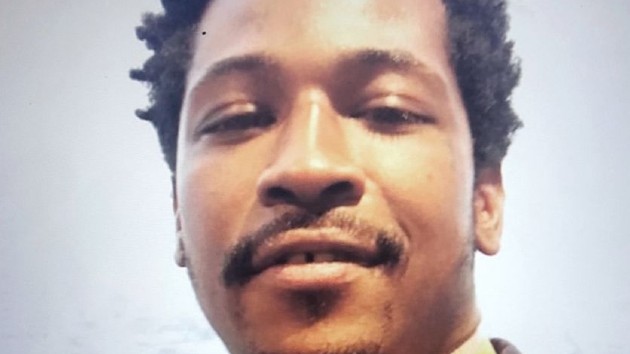 By EMILY SHAPIRO, ABC News(ATLANTA) — Friends and family will gather on Tuesday for the funeral of Rayshard Brooks, a black man who was shot dead in a Wendy’s parking lot by an Atlanta police officer.Brooks, a 27-year-old husband, father and stepfather, was running away from two officers on the night of June 12 when he died from two bullets to the back.Brooks’ 1 p.m. funeral will be held at Atlanta’s historic Ebenezer Baptist Church, where the Rev. Martin Luther King Jr. delivered his first sermon and was later eulogized after his assassination in 1968.Brooks was fatally shot after officers were called to the parking lot for reports of a man asleep in his car. Police gave Brooks a Breathalyzer test, which registered a blood-alcohol level of .108%, above the legal limit of .08%.When officers tried to put him in handcuffs, Brooks struggled, wrestled with both officers on the ground and then grabbed an officer’s stun gun.Surveillance video showed Brooks running through the parking lot with the officers behind him. At one point, Brooks turned and allegedly shot the stun gun at one of the officers, Garrett Rolfe, who drew his weapon and opened fire.When Brooks was shot by Rolfe, he “did not pose an immediate threat of death or serious physical injury,” said Fulton County District Attorney Paul Howard Jr.Rolfe has been fired and is facing charges including felony murder and aggravated assault. If convicted of felony murder, Rolfe could face the death penalty, prosecutors said.The second officer at the scene, Devin Brosnan, was charged with violations of oath and aggravated assault for allegedly standing on Brooks’ shoulder after he was shot.Defense attorneys say Rolfe’s actions were justified under the law and that Brosnan never pulled out his gun and tried to stabilize Brooks.