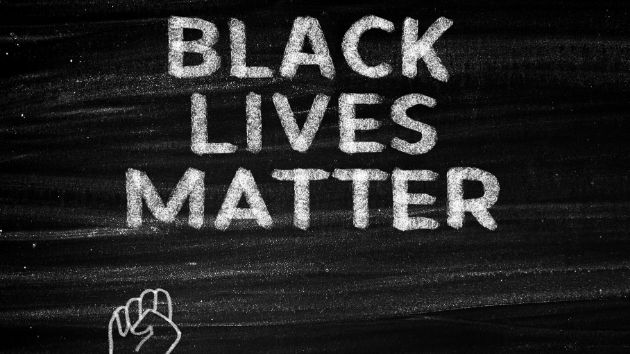 The ceremony was virtual this year, with the three hosts opening the ESPYs from their respective homes.  While the three were set to honor athletic achievements, they took a moment to shine a light on the civil unrest that’s engulfed the country following the death of George Floyd.

Wilson, Rapinoe and Bird saluted Floyd as well other victims of police brutality, like Breonna Taylor and Rayshard Brooks.

“Our country’s work is not anywhere close to done. We need justice. We need true leadership. We need a change, and we need it now,” Wilson opened. “I look at my children and I pray for a better future.”

The Seattle Seahawk’s quarterback furthered, “The only thing that must die is racism. Black lives matter.”  While noting on the current situation that shows him a “world of hurt, pain, and despair,” he remained upbeat and optimistic about the future, adding, ” I also see a new generation, a generation that is calling out in desperate need for lasting change.”

Wilson called upon his white teammates to also take a stand against police brutality and racism.

“It’s important that we keep this dialogue going and this energy alive,” Rapinoe rallied.  “We gotta have their backs.”

Bird then called upon fans of every sport to take a stand with them, arguing, “Do black lives matter to you when they’re not throwing touchdowns, grabbing rebounds, serving aces?”

Rapinoe plays for the United States women’s national soccer team while Bird, her girlfriend, plays WNBA for the Seattle Storm.