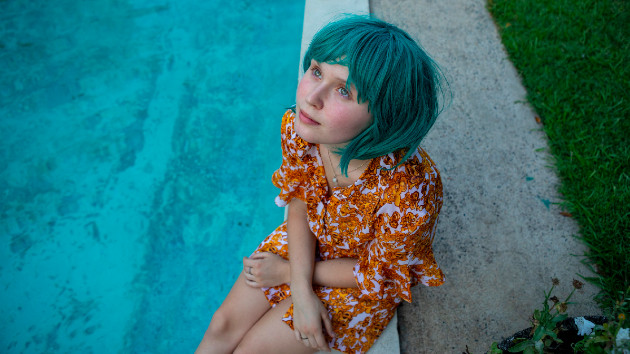 (NEW YORK) — Babyteeth, the feature film directorial debut of Killing Eve director Shannon Murphy, follows a terminally ill teen as she finds love for the first time with an older, small-time drug dealer.To play the cancer-stricken Milla in the Australian indie film, Little Women actress Eliza Scanlen had to shave her head in real life — and part of the process ended up on screen in a scene where her character gets an uneven cropped ‘do with some poodle clippers. Yes, that was her real hair being hacked away.“It was the end of that day where my hair was shaved off in the hair and makeup trailer,” Scanlen tells ABC Audio. “And it was very un-ceremonial. It was just like, yeah, it’s coming off!”The end result was nothing short of life-changing, Scanlen says. “Shaving my head has definitely in a weird way, it sounds silly, but I feel like it really did change me as a person,” she explains. “I think it imbued in me a self-confidence that I don’t think I had before.”While the new look certainly helped Scanlen get into character, she also created a private Instagram for Milla that helped as well. Some of the posts even captured her post-poodle clippers ‘do.“I’d post videos of me dancing to music because, as you know, music is a very important part of the film,” she says. “And Milla dances her way through this film so it was important for us to capture her physicality. And I think there are a few videos of me with the ratty hair. It’s pretty wonderful.” Babyteeth, also starring Toby Wallace, Essie Davis and Ben Mendelsohn, is available now on VOD.