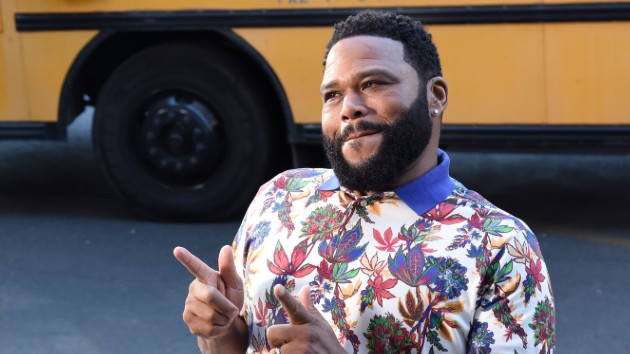 (LOS ANGELES) — FX Networks will air a special collection of feature films and television episodes simultaneously across its three networks on Friday, June 19, in honor of Juneteenth, the nationally celebrated commemoration of the ending of slavery in the U.S.

Beginning at 7 a.m. ET/PT and continuing for nearly 24 hours, the three networks — FX, FXX and FXM — will simultaneously air marathons of black-ish and Atlanta, sandwiched between the feature films Hidden Figures and Selma, and back-to-back showings of Get Out, the Oscar winning thriller from writer-director Jordan Peele.

Incidentally, ABC’s black-ish, which stars Anthony Anderson and Tracee Ellis-Ross, had an entire episode dedicated to Juneteenth, in a first for an American sitcom.

In the episode, Anderson’s ad man Dre tries to raise the profile of the holiday by enlisting recording artist Aloe Blacc to help him create a catchy song to raise awareness for Juneteenth.