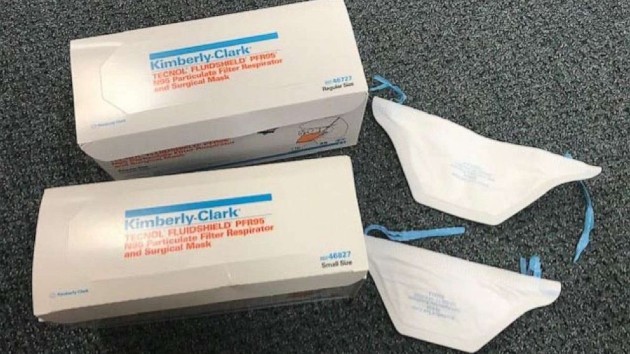 Ahmaud Arbery’s mother speaks out after murder trial verdict: ‘I’m really, really thankful’
“It feels like Christmas!” Watch Andrew Garfield nerd out after getting greeting from ‘Cobra Kai’ cast
Kim Fields goes all out for the holidays — take-out, that is
“‘General Hospital’ has let me go” — Steve Burton out over vaccine mandate
What’s it like to have a character balloon at the Macy’s Thanksgiving Day Parade? ‘Diary of a Wimpy Kid﻿’ author Jeff Kinney weighs in
Biden to announce that US will tap into strategic oil reserves, official says