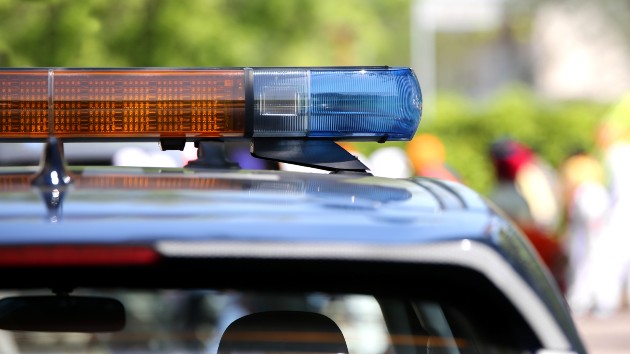 By MORGAN WINSOR, ABC News(ATLANTA) — A number of police officers in Georgia’s capital and most populous city have resigned in recent weeks amid nationwide protests against police brutality and racial injustice.The Atlanta Police Foundation revealed Monday night that eight officers within the Atlanta Police Department have resigned since June 1. Earlier Monday, the group had inaccurately reported 19 resignations and later apologized for the error. “We are now going into the third consecutive week of unabated protests in which officers have worked 12-hour shifts seven days per week,” Atlanta Police Foundation president and CEO Dave Wilkinson said in a statement. “As you can imagine, their stress levels are exacerbated by physical and emotional exhaustion. We are grateful for the sacrifices they are making every day and will continue to support them while accelerating the programs under the Atlanta Police Foundation’s mission in order to address police reform and other issues the protests and their aftermath have illuminated.”Protests against police brutality and racial injustice erupted in cities across the United States and around the world in the wake of George Floyd’s death at the hands of police. Floyd, an unarmed 46-year-old black man, died in Minneapolis on May 25 shortly after a white police officer was filmed kneeling on his neck as three other officers stood by.Demonstrations intensified in Atlanta after Rayshard Brooks, an unarmed 27-year-old black man, was shot to death by a city police officer in the parking lot of a Wendy’s last Friday. The deadly encounter led to large groups of people protesting at the scene, chanting Brooks’ name, while some appeared to set fire to the fast food restaurant.Just hours after Friday’s shooting, Atlanta Police Chief Erika Shields submitted her resignation to Mayor Keisha Lance Bottoms. Shields had led the police department since December 2016.“What has become abundantly clear over the last couple of weeks in Atlanta is that while we have a police force full of men and women who work alongside our communities with honor, respect and dignity,” Bottoms said at a press conference Saturday, “there has been a disconnect with what our expectations are and should be, as it relates to interactions with our officers and the communities in which they are entrusted to protect.” Copyright © 2020, ABC Audio. All rights reserved.

Jill Biden cheers on Team USA as Olympic Games get underway in Tokyo, Japan
Washington state deputy shot and killed in the line of duty
What to know about antibody tests in a post-vaccine world
Missouri county’s order reinstating mask mandate amid delta surge met with challenges
Lack of diversity in higher learning can be a problem for diverse student bodies
Clearfield Police: loose dog, stolen backpack, mental health