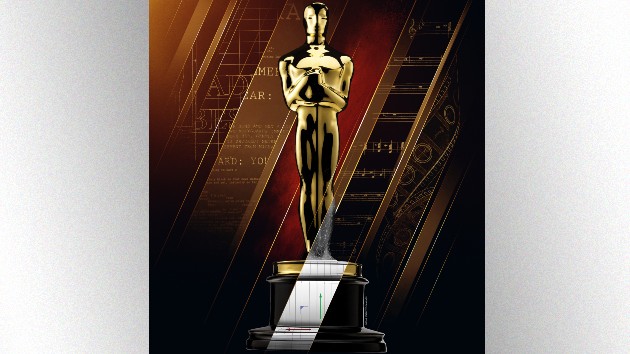 (LOS ANGELES) — It’s official: the 2021 Oscars have been postponed.

The board of governors of the Academy of Motion Picture Arts and Sciences met Monday to discuss the upcoming awards ceremony amid the worldwide COVID-19 pandemic and ultimately decided to push it from Sunday, Feb. 28, until Sunday, April 25.

Nominations will now be announced on Monday, March 15.

In a statement, Academy President David Rubin and Academy CEO Dawn Hudson noted, “For over a century, movies have played an important role in comforting, inspiring, and entertaining us during the darkest of times. They certainly have this year. Our hope, in extending the eligibility period and our Awards date, is to provide the flexibility filmmakers need to finish and release their films without being penalized for something beyond anyone’s control.”

As the coronavirus began taking hold in the U.S., theaters across the country shut down and movie release dates were rescheduled left and right. On top of that, film festivals around the globe were upended and production halted.

This news comes just days after AMPAS announced six new additions to its board of governors including director Ava DuVernay. As for how the board is now structured: the 54-person group will have 26 women and 12 people of color represented — a year-over-year increase of one in each demographic.

Additionally, AMPAS also revealed the next phase of its equity and inclusion initiative. Perhaps the most notable changes are setting the best picture category at 10 nominees each year, beginning with the 2022 Oscars, and Academy members having a quarterly viewing process via a streaming site for potential nominees.

Hudson and Rubin added, “This coming Oscars and the opening of our new museum will mark an historic moment, gathering movie fans around the world to unite through cinema.”