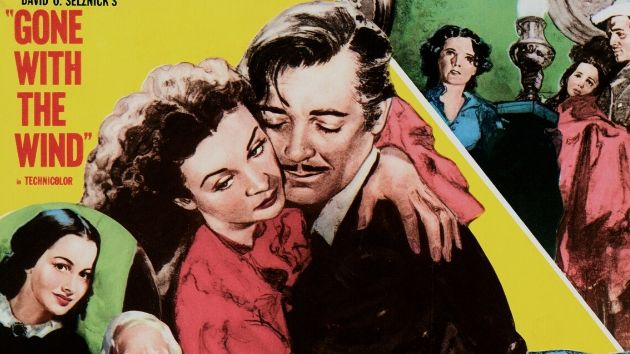 (LOS ANGELES) — On the heels of its decision to pull the 1939 film Gone with the Wind from its lineup over its depiction of slavery and the post-antebellum south, HBO Max is rereleasing the film with a special introduction, according to Entertainment Weekly.

The introduction will be delivered by Jacqueline Stewart, host of Silent Sunday Nights on Turner Classic Movies and professor in the Department of Cinema and Media Studies at the University of Chicago.

The streaming service decided to pull the film on Wednesday in response to 12 Years A Slave screenwriter John Ridley’s op-ed in the Los Angeles Times in which he pointed out that the film ignores “the horrors of slavery,” pausing only to “perpetuate some of the most painful stereotypes of people of color.”

Ridley’s complaint was that there was “not even a warning or disclaimer preceding the film.”

HBO Max has yet to announce when the film will return to the streaming service.