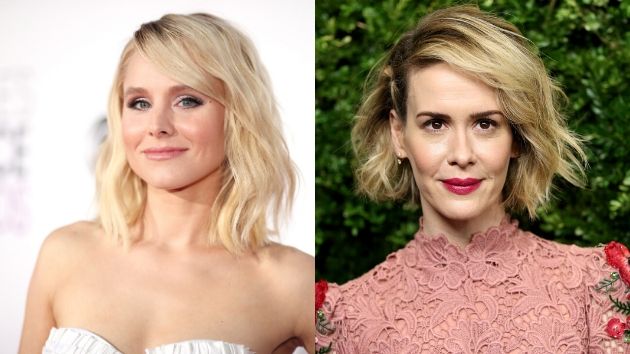 (LOS ANGELES) — As protests against police brutality continue for another week, another call has emerged that challenges white Americans to acknowledge their privilege and denounce racism.

In response, white celebrities like Kristen Bell, Justin Theroux, Kesha and others joined Confluential Content’s “I Take Responsibility” Campaign, a joint effort with the NAACP.

The video, entitled “I Take Responsibility,” depicted the stars admitting what they could have done to be better allies for people of color.

Bryce Dallas Howard, in her part, admitted that she takes responsibility for “every time I explained away police brutality or turned a blind eye.”  As for Bell, she admitted to being complacent and denounced her past actions “for every time it was easier to ignore than to call it out of for what it was.”

The celebrities not only owned up to all the ways they could have used their white privilege for change, they also pledged their support to end police brutality and racism.

The campaign, while seemingly well-intentioned, was not well received.  Echoing what happened with the COVID-19 celebrity cover of “Imagine,” critics have called this new initiative “cringeworthy.”

The brunt of the backlash accuses the participants of performative activism and allyship by simply reading a pre-written script.

Those dissatisfied with the effort have since demanded those in the video to donate to organizations that combat racism, like Black Lives Matter, reports USA Today.

As of early Friday, the “I Take Responsibility” video has garnered nearly seven thousand “dislikes” and just over 300 “likes.”  The comments have also been turned off.