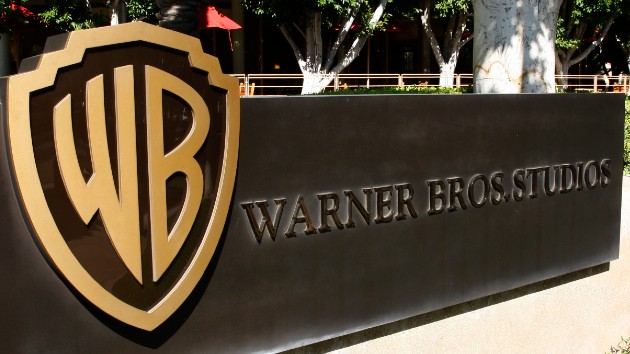 Her comments on sex and gender identity led to a firestorm of controversy, and criticism from series stars like Emma Watson and Daniel Radcliffe — and ultimately, a lengthy essay from Rowling herself.

In a statement, Warner Bros. responded to Rowling, noting, “The events in the last several weeks have firmed our resolve as a company to confront difficult societal issues. Warner Bros. position on inclusiveness is well established, and fostering a diverse and inclusive culture has never been more important to our company and to our audiences around the world.”

The studio continued, “We deeply value the work of our storytellers who give so much of themselves in sharing their creations with us all. We recognize our responsibility to foster empathy and advocate understanding of all communities and all people, particularly those we work with and those we reach through our content.”

Delta COVID-19 variant is now in more than 80 countries, WHO says
‘SpongeBob Squarepants’ spin-off ‘The Patrick Star Show’ to debut July 9
Marvel Studios president Kevin Feige hints there’s more ‘WandaVision’ to come
Biden to sign bill making Juneteenth, commemorating the end of slavery, a federal holiday
The Beatles documentary ‘Get Back’ to premiere as three-part event on Disney+ this November
House votes to repeal 2002 AUMF in effort to rein in presidential war powers