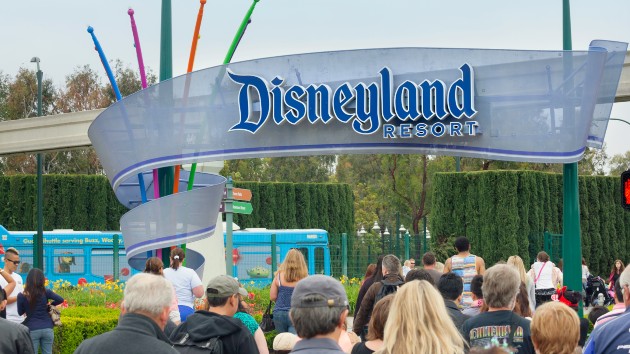 By GOOD MORNING AMERICA, ABC News(NEW YORK) — Disneyland and Disney California Adventure plan to reopen on July 17, a spokesman for the parks announced Wednesday.Pending state and local government approvals, Downtown Disney District will begin reopening on July 9, and Disney’s Grand Californian Hotel & Spa and Disney’s Paradise Pier Hotel plan to reopen on July 23.To allow for physical distancing and to comply with government requirements amid the COVID-19 pandemic, theme park capacity will be “significantly limited,” and all guests, including annual passholders, will need to make reservations for park entry before their visit.New ticket sales and annual passport sales have been temporarily suspended.Disneyland, Disneyland California Adventure and Walt Disney World closed in March due to the coronavirus outbreak. Late last month, Walt Disney World announced that Magic Kingdom and Animal Kingdom Park plan to open July 11, while Epcot and Hollywood Studios are hoping to reopen July 15.At Walt Disney World, In addition to limiting the park’s capacity to encourage physical distancing, guests and cast members will be required to wear face masks. Additionally, plexiglass will be installed at registers and other places where distancing is difficult.At Disneyland, enhanced health and safety measures will be enforced, but details have not yet been announced. The company did say that parades and nighttime spectaculars will return at a later date, and character meet and greets will be temporarily unavailable.”Characters will be in the parks in new ways to entertain and delight guests,” the announcement read.