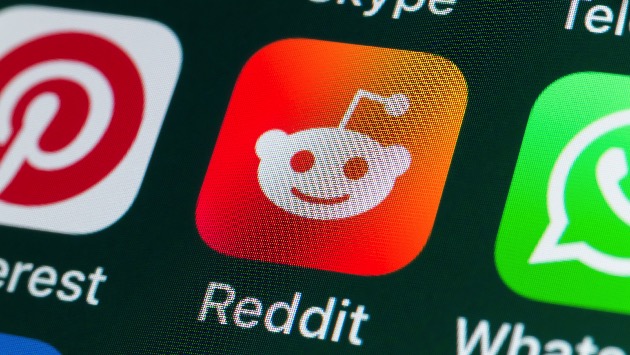 By CATHERINE THORBECKE, ABC News(SAN FRANCISCO) — Days after Reddit co-founder Alexis Ohanian resigned from his company’s board and asked to be replaced by a black candidate, the tech giant announced his spot will be filled by Michael Seibel.Seibel has a long history in the tech world, including working as a partner at Y Combinator and as the CEO of its YC startup accelerator program, which helped gain funding for and launch Reddit in 2005. Seibel also co-founded Justin.tv/Twitch and SocialCam.”I want to thank Steve, Alexis, and the entire Reddit board for this opportunity,” Seibel said in a statement, referencing Ohanian and Reddit co-founder Steve Huffman.”I’ve known Steve and Alexis since 2007 and have been a Reddit user ever since,” Seibel added. “Over this period of time I’ve watched Reddit become part of the core fabric of the internet and I’m excited to help provide advice and guidance as Reddit continues to grow and tackle the challenges of bringing community and belonging to a broader audience.”Ohanian, the husband of tennis superstar Serena Williams, made headlines when he announced on Friday that he was stepping down and had “urged them to fill my seat with a black candidate.””It is long overdue to do the right thing. I’m doing this for me, for my family, and for my country,” he wrote on Twitter. “I’m saying this as a father who needs to be able to answer his black daughter when she asks: ‘What did you do?"”Ohanian added that he will use future gains on his Reddit stock “to serve the black community, chiefly to curb racial hate,” starting with a $1 million donation to Colin Kaepernick’s Know Your Rights Camp initiative.”I believe resignation can actually be an act of leadership from people in power right now,” Ohanian wrote. “To everyone fighting to fix our broken nation: do not stop.”Seibel, a native of Brooklyn, New York, has been a longtime advocate of “diversity and inclusion in the startup world,” Reddit said in a statement. In addition to his work in the tech sector, he briefly worked as the finance director for the Maryland senate campaign of Kweisi Mfume, the former NAACP president.Huffman, CEO of Reddit, called Seibel “one of the smartest and kindest people in tech.”The announcement comes amid increasing calls for diversity in corporate boardrooms, especially in the tech sector. Copyright © 2020, ABC Audio. All rights reserved.