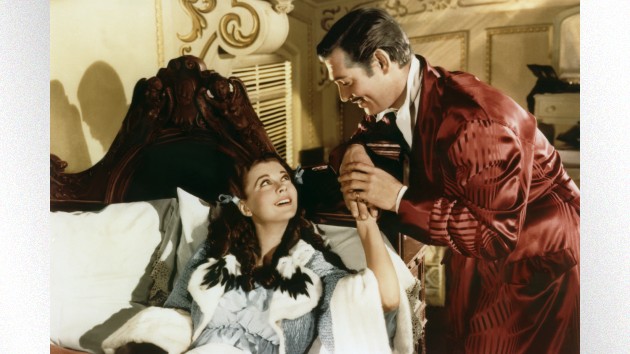 (LOS ANGELES) — In response to a petition made by 12 Years A Slave screenwriter John Ridley, HBO Max has removed Gone With the Wind from its streaming catalogue.

The classic 1939 film has long-been criticized for its somewhat romantic reimagination of the antebellum South.  However, Ridley’s June 8 op-ed to the Los Angeles Times reinvigorated calls for the film to be removed.

“It is a film that, when it is not ignoring the horrors of slavery, pauses only to perpetuate some of the most painful stereotypes of people of color,” the screenwriter penned. “The movie had the very best talents in Hollywood at that time working together to sentimentalize a history that never was.”

While Ridley asserted he does not believe in censorship, he suggested that “after a respectful amount of time has passed, that the film be re-introduced to the HBO Max platform along with other films that give a more broad-based and complete picture of what slavery and the Confederacy truly were.”

Ridley also noted that “Currently, there is not even a warning or disclaimer preceding the film.”

The Hollywood Reporter has found that, in response to the petition, HBO Max pulled the film.  As of early Wednesday, the steaming service has yet to comment on the matter.

Gone With the Wind, a four-hour film based off Margaret Mitchell’s 1936 bestseller, has gained a controversial reputation for its depiction of the aftermath of the Civil War.

The movie went on to win eight Academy Awards, including Best Supporting Actress for Hattie McDaniel, who became the first African American to be nominated for and win an Oscar.

However, McDaniel, who played Mammy in Gone With the Wind, was forced to sit in the back of the room and away from her co-stars due to segregation.

Man stabbed to death near Penn Station; 2 sought in connection with attack
Homicide record broken in Louisville with 2 slayings, including a teenager killed on Thanksgiving Day
COVID-19 live updates: First European case of new variant from South Africa confirmed
Officer struck pedestrian then drove home with victim’s body: Prosecutor
‘They make me proud’: Biden meets with Coast Guard after virtual meeting with service members
Why are coronavirus cases and hospitalizations on the rise in the US?