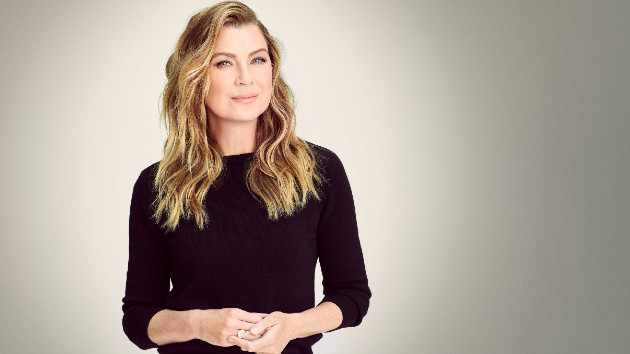 (LOS ANGELES) — Ellen Pompeo is no stranger to speaking up against injustice, so it’s no surprise that she was out and about over the weekend participating in protests.

What may come as surprise though, is the drastic difference the Grey’s Anatomy star noticed between the Black Lives Matter protests and others.

“I’ve been to other protests. I’ve never seen police with machine guns [there],” she explained in an Instagram Story.

The 50-year-old actress continued,”I’ve never seen the National Guard with machine guns. We’re at a march for black lives, and we’re here to talk about the fact that they matter. And there’s machine guns—big ones—and aggression. They’re on rooftops, they’re in cars, they’re in tanks, and I haven’t ever seen that show of force and that show—not that it’s as forceful as a lot that we’ve seen, but, I mean, we’re in the middle of the day here.”