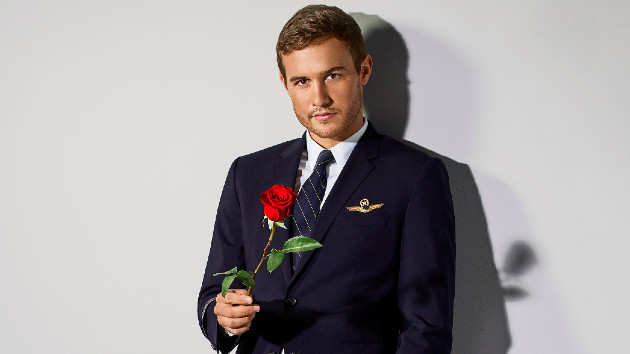 (LOS ANGELES) — Fans and alumni alike are demanding change within Bachelor nation — so much so that a petition has started.

“ABC and Warner Bros. have been producing Bachelor content for 18 years. During that time they’ve cast 40 season leads, yet only one Black lead,” the petition page reads, referencing Rachel Lindsay. “This is unacceptable.””Representation matters, and it is one of the most important ways our country can embrace its diversity and evolve,” the petition continues before detailing 13 specific points that it wants the franchise to address, which includes casting a Black lead for Season 25 of the Bachelor, while also casting a diverse pool of at least 35% BIPOC — which stands for “Black, Indigenous, People of Color” — contestants in all seasons moving forward.

It also calls for some changes behind the camera by bringing on more BIPOC in production, casting, and filming, as well as hiring a BIPOC consultant to be involved in all aspects of the show.

In addition to the almost 40,000 signatures acquired as of late Monday night, Bachelor alum including Tyler Cameron, Nick Viall, Sienne Flemming, Bibiana Julian, Lauren Burnham, and Dustin Kendrick, to name a few, have supported the movement and shared it with their millions of combined followers.

The final thing that all the signees are seeking from ABC and Warner Bros is an apology “for enabling systemic racism within the franchise,” something that Rachel feels strongly about as documented in her blog Honestly Rach.

“Here is my point,” she began. “If the National Football League, an organization notoriously known for not standing behind their athletes of color, can come out to make a statement to condemn racism and their systemic oppression and admit they were wrong for not listening in the past, then the Bachelor franchise can most certainly follow suit.”