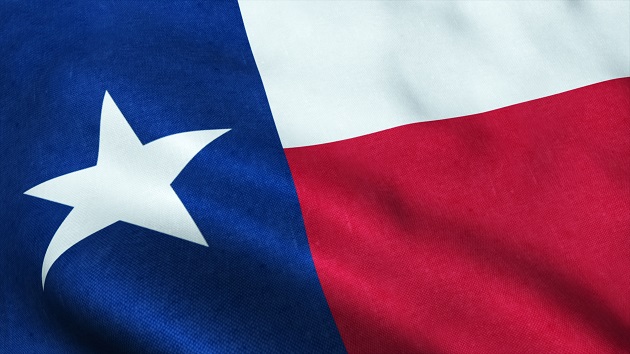 (DALLAS) — Two of Texas’ biggest cities are reporting an uptick in COVID-19 cases over the past several days as concerns mount over how protests sparked by the death of George Floyd may be increasing the spread of the virus.Dallas County announced an additional 298 positive cases of the novel coronavirus on Friday, according to Dallas County Health and Human Services, bringing the total number of cases in the county to 11,541. Meanwhile, the city of Houston, in Harris County, announced there were 180 new cases on Thursday, bringing the total number of cases in the city to 8,231. There have been over 13,600 cases in Harris County, most in the state.The total announced Friday in Dallas County was the highest single-day amount of cases since the start of the pandemic. The previous high came just one day earlier, on Thursday.”We’re seeing the numbers increasing. They’re not increasing exponentially, but they’re increasing linearly in time with the same steady pace,” said Dr. David Persse, medical director for the Houston Fire Department. “So the optimizations are in fact, increasing our case counts.”Dallas County also said that over 80% of workers who tested positive for the virus have been critical infrastructure workers who worked in commonly affected sectors such as health care, transportation, food and agriculture, public works, finance, communications, clergy, first responders and other essential functions.County Judge Clay Jenkins, the county’s top elected official, discussed the concerns of protesters becoming infected with the virus — as well as police officers.”I am concerned about the officers when I see 100 people shoulder to shoulder in a deal where we have COVID, which we have no immunity for and it’s spreading through our community,” said Jenkins. “That’s a concern.”Persse cautioned that the recent protests were unlikely to be the cause if there’s a prolonged spike in cases.”If it stays at this, this sort of same rate of increase, then I definitely won’t say you can blame the protests,” Persse said. “If anything, it’s going to be the reopening of society and people becoming fatigued, if you will, with the precautions we’ve asked them to take.”Texas Gov. Greg Abbott issued an executive order June 3 for the state to move into phase three of reopening, allowing many business and activities to resume. The state has recorded over 71,000 cases and at least 1,788 deaths since the start of the pandemic, according to the Texas Department of State Health Services.Copyright © 2020, ABC Audio. All rights reserved.