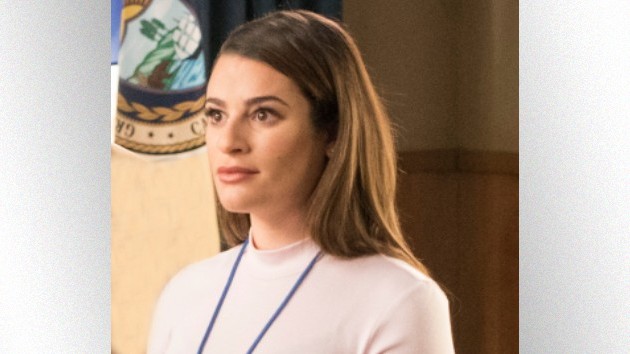 On Tuesday, the meal-kit delivery company announced they had cut ties with the former Glee star writing in a tweet, “HelloFresh does not condone racism nor discrimination of any kind. We are disheartened and disappointed to learn of the recent claims concerning Lea Michele. We take this very seriously, and have ended our partnership with Lea Michele, effective immediately.”

The news comes after Samatha Ware — an actress who worked on the musical comedy-drama during Season 6 — blasted her former co-worker for hypocrisy and made some serious accusations in a reply to Michele’s tweet showing support for the Black Lives Matter movement and George Floyd.

“LMAO REMEMBER WHEN YOU MADE MY FIRST [TELEVISION] GIG A LIVING HELL?!?! CAUSE ILL NEVER FORGET,” Ware recalled. “I BELIEVE YOU TOLD EVERYONE THAT IF [YOU] HAD THE OPPORTUNITY YOU WOULD ‘S**T IN MY WIG!’ AMONGST OTHER TRAUMATIC MICROAGRESSIONS THAT MADE ME QUESTION A CAREER IN HOLLYWOOD…”

Alex Newell, who also appeared on Glee, seemingly backed up Ware’s allegations explaining, “Child we ain’t got not a damn thing to lie about 6 years later!”

Multiple outlets report that a rep for Michele has yet to respond to requests for comment.