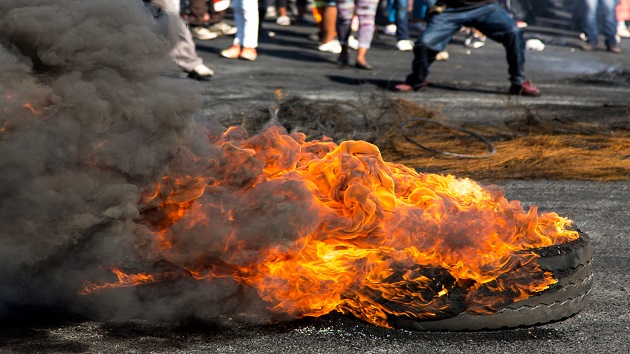 Editor’s note: This story has been corrected to reflect that President Lyndon B. Johnson invoked the Insurrection Act in 1967 and 1968 and that President John F. Kennedy did so in 1962 and 1963.

Hawaii delays reopening for tourism due to ‘uncontrolled outbreaks and surges’
Demand for plastic surgery is up, even with coronavirus
Shia LaBeouf got a real, massive tattoo for his role in ‘The Tax Collector’
Kandi Burruss shares the most challenging part of shooting ‘The Chi’
After COVID-19 delays, CBS says newly-shot episodes of ‘The Bold and The Beautiful’ coming July 20
Olympic star Adam Rippon joins ‘What Would You Do?’ scenario about coming out