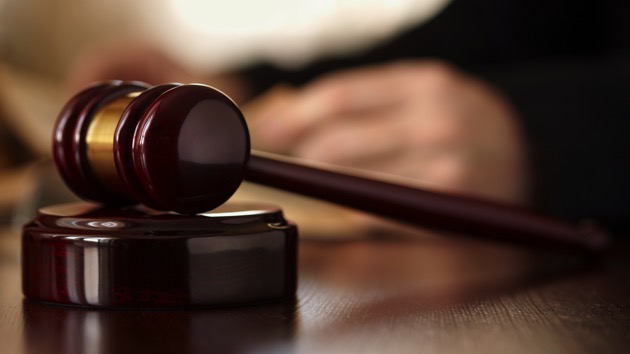 By LUKE BARR, ABC News(WYNNEWOOD, Okla.) — A federal judge on Monday ruled in favor of Carole Baskin’s Big Cat Rescue Corp. in its lawsuit against Joe Exotic’s Greater Wynnewood Development Group, awarding BCR the land after Exotic fraudulently transferred his zoo to Baskin.The rivalry between Baskin and Exotic, whose real name is Joseph Maldonado-Passage, played out in front of the world on Netflix’s hit series, Tiger King: Murder, Mayhem and Madness.The judge said GWDG never responded to its request to obtain a new lawyer and thus BCR was awarded the zoo by default.The court said Maldonado-Passage intended to remove “the real and personal property from the reach of Big Cat Rescue so that it could not be used to satisfy Big Cat Rescue’s judgments against the Judgment Debtors.”Big Cat Rescue has “has sufficiently traced funds to allow for the imposition of a constructive trust under Oklahoma law,” the court said.In addition to the zoo, Baskin will obtain the property’s vehicles and all proceeds. Maldonado-Passage’s staff has 120 days to vacate the premises.Baskin in 2016 filed a lawsuit against Maldonado-Passage’s mother, Shirley Schreibvogel. The lawsuit claimed Maldonado-Passage purposely transferred the land to his mother and then gave a “sham deed” to Baskin to avoid paying $1 million in damages won by Baskin in a separate lawsuit.Maldonado-Passage is currently serving a 22-year prison sentence for trying to orchestrate a murder-for-hire plot against Baskin. He was transferred to FMC Fort Worth prison in April, a facility that has been hit hard by COVID-19.In mid-March, Maldonado-Passage filed a lawsuit against several U.S. agencies including the U.S. Fish and Wildlife Service and the U.S. Department of the Interior as well as his former business partner, Jeff Lowe.He claims, at the behest of Lowe, that employee Allen Glover perjured himself in front of a grand jury.Copyright © 2020, ABC Audio. All rights reserved.