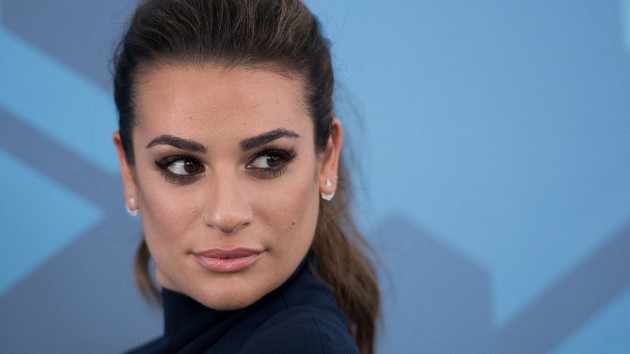 Photo by Noam Galai/WireImage
Posted on June 2, 2020 by ABC News

(LOS ANGELES) — (NOTE LANGUAGE) A tweet regarding the death of George Floyd at the hands of a Minneapolis police officer led Lea Michele to sound off on it — but then prompted her former female co-stars to sound off on her.

In response to Lea’s comment supporting the Black Lives Matter movement, Samantha Ware — who appeared with Michele in Glee’s sixth season — posted, “LMAO remember when you made my first television gig a living hell?!?! Cause I’ll never forget. I believe you told everyone if [you] had the opportunity you would ‘sh**in my wig! Amongst other traumatic microagressions that made me question a career in Hollywood…”

Another Glee star, Amber Riley, for her part, posted a GIF of herself with a finger in the air, like she had something to add.

For the record, Michele also had a longstanding feud with Glee co-star Naya Rivera, one that show creator Ryan Murphy recalled with E!. “I think a lot of that was informed by their youth and being involved in a phenomenon,” he explained, though he allowed, “There were many boys on our show that didn’t get along. And you never hear about that…in our culture.”