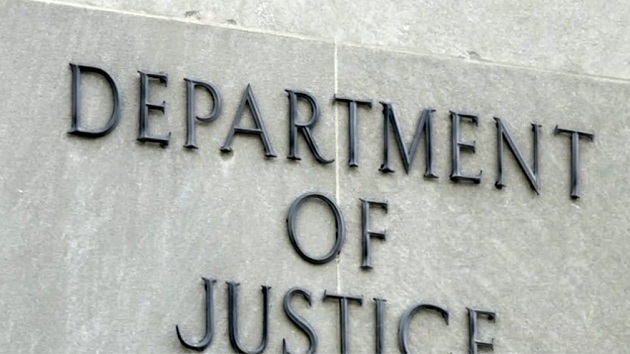 (WASHINGTON) — BY: ALEXANDER MALLIN and KATHERINE FAULDERSAttorney General William Barr personally ordered the expansion of the security perimeter around Lafayette Park Monday just before President Donald Trump’s visit to St. John’s Episcopal Church, a senior DOJ official and senior White House official confirmed to ABC News.The officials said that the decision to expand the perimeter was made either late Sunday night or early Monday morning based on vandalism that had been carried out against buildings in the area over the weekend.When Barr was seen in Lafayette Park late Monday afternoon surveying the crowd prior to the aggressive push by law enforcement to clear the peaceful protesters out of the area, he was “surprised” that they had not yet been cleared out, the officials said.One official said Barr, on his visit to the park, was told by a law enforcement official that members of the crowd were seen passing rocks between each other and that at least one bottle was thrown in Barr’s direction while he was there.The officials insisted that the decision was made independent of the president’s walk to St. John’s, which Barr and other senior Cabinet officials joined in.The Washington Post first reported Barr’s direct involvement in the decision, which has now drawn inquiries from Democratic lawmakers who were alarmed by videos showing law enforcement using gas to clear the area and in several instances hitting protesters and reporters in their path.The officials declined to comment on whether Barr found the tactics used by law enforcement in clearing the area as appropriate, instead saying that Barr assumes that “typical crowd control measures” will be used in the face of resistance from protesters.