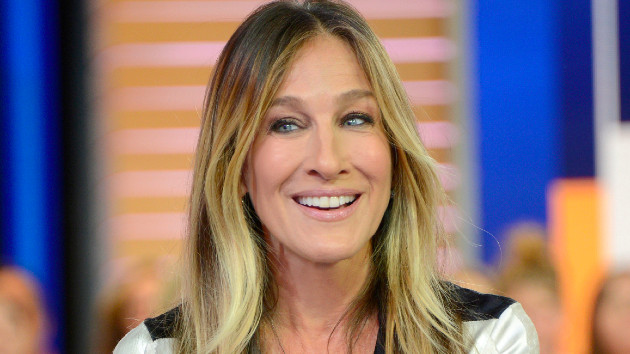 (NEW YORK) — Don’t get too excited yet but a Hocus Pocus sequel could be a-brewing now that Sarah Jessica Parker is on board.

In a pre-released clip of a chat with Bruce Bozzi for Friday’s episode of Quarantined with Bruce on SiriusXM’s Radio Andy, the Sex and the City star gave fans hope that there could be another installment of the popular Disney film.

“I think that it is something Bette [Midler] and Kathy [Najimy] and I are all very hospitable to the idea,” she shared. “I think for a long time, people were talking about it as if people were moving forward with it in a real way but we were unaware of it.”

Parker added, “We’ve agreed publicly to the right people, yes, that would be a very, very fun idea, so we’ll see what the future holds.”

Hocus Pocus is a 1993 comedy horror film that follows a villainous comedic trio of witches in Salem, Massachusetts who are accidentally resurrected by a teenage boy on Halloween night.

Disney actually lost money when the movie was first released, however, it gained a second wind and became a cult classic after it began airing annually during the Halloween season.