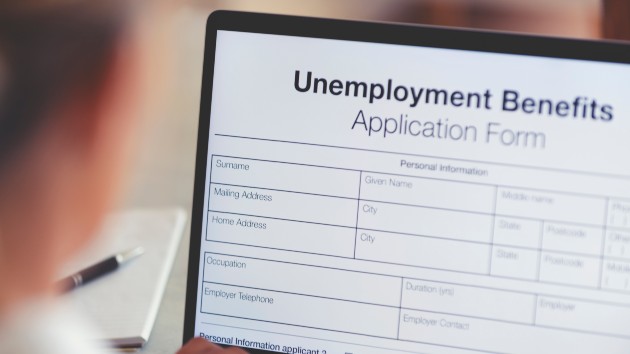 By CHEYENNE HASLETT, ABC News(NEW YORK) — As a producer of personal protective equipment, Carl Livesay was eager to rehire his 60 employees and get operations up and running at the Baltimore-based manufacturer Maryland Thermoform Corporation once its forgivable government loan came through.But with some workers earning more staying home because of the enhanced unemployment benefits provided by the CARES Act, the company has struggled to restore its headcount — putting it at risk of violating the terms of its stimulus loan through the Paycheck Protection Program, which calls for employers to retain three-quarters of their payroll.”It’s been very difficult to get some people to return to work,” Livesay, the vice president of operations for Maryland Thermoform Corporation, told ABC News. “In some cases, depending on what their compensation was, they make more money with unemployment and the federal stipend of $600 a week.””There are significant unintended consequences,” Livesay, who is also advising Maryland Gov. Larry Hogan on reopening the state’s economy, said of PPP. “I’m hoping that they give us some extra time to get up to full staff. We’re interviewing three to five people a day for jobs we have open, and we can’t even get them to show up for interviews.”