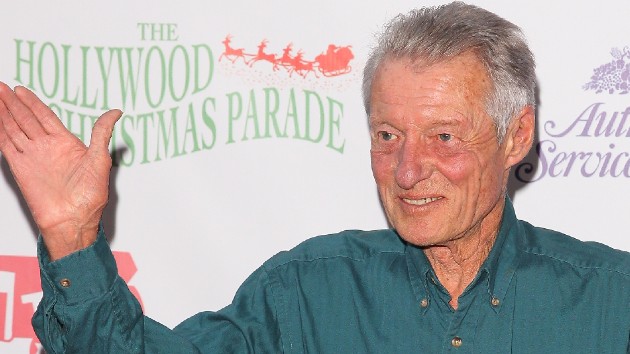 (LOS ANGELES) — Ken Osmond, who starred as troublemaker Eddie Haskell on the classic sitcom Leave it to Beaver from 1957 to 1963, has died.

Osmond, who eventually left acting and became an LAPD officer, was 76, according to his rep, who confirmed the news to ABC Audio.

“He was an incredibly kind and wonderful father,” Osmond’s son Eric said in a statement. “He had his family gathered around him when he passed. He was loved and will be very missed.”