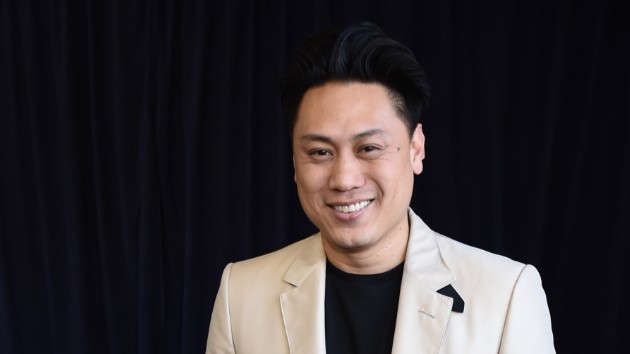 Photo by Amanda Edwards/Getty Images
Posted on May 14, 2020 by ABC News

Chu teamed up with Fandango for the list, giving his thoughts about each.  Making the cut are the following films:

Of the groundbreaking Sixth Sense,” Chu invited fans, “Watch it again. M. Night’s genius will amaze you again. It’s very close to a perfect movie. Every visual choice, every word…like a master sculpture carving your emotions into a form.”

As for Saving Face, Chu commented, “The cast and this film was so ahead of the time…but then again, more likely, it paved the way for this time.”

Michelle Krusiec starred in that film, as a young woman whose life choices and relationship clash with her culture. She explained to ABC Audio that the tide seems to be turning for Asian Americans, both in front of and behind the camera.

“I just think that there are suddenly more opportunities, and because you’re so not used to seeing [Asians] projected up there, suddenly it’s like always it’s a watershed moment…So…behind the scenes, we’re all a little bit nervous, but excited.”

She adds, “I hope that it’s real change, you know, and that it’s not just a golden moment and will fall out of fashion.”