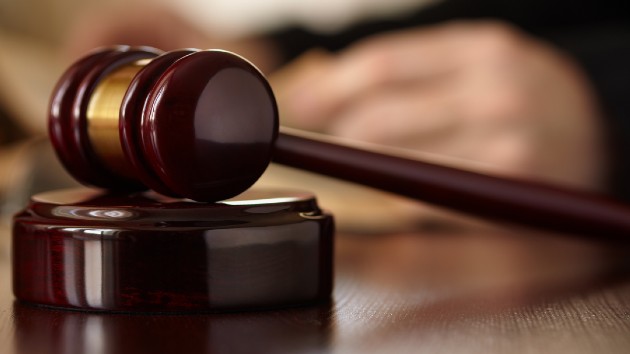 (LOS ANGELES) — A Los Angeles judge just denied Lori Loughlin and her husband Mossimo Giannulli’s attempt to get the charges against them tossed in the Varsity Blues college admissions scandal.

Attorneys for the pair accused federal agents of entrapping them, accusing investigators of coaching William “Rick” Singer, the admissions consultant with whom the famous defendants worked, in recorded phone calls withe the Hollywood couple.

Judge Nathaniel Gorton said he was “satisfied that the government has not lied to or misled the Court.” He added the defense will have the opportunity to cross-examine Singer at trial set to begin October 5.

As previously reported, Full House star Loughlin and her fashion designer husband stand accused of paying $500,000 to a sham charity created by Singer to get their kids in as recruits of the rowing team, despite their daughters having never participated in the sport.

They face up to 50 years in prison if found guilty of bribing employees of the University of Southern California in order to secure their daughters’ enrollment.

In all, investigators have identified 53 wealthy individuals, including Desperate Housewives star Felicity Huffman, who used Singer’s service to get their kids into prestigious universities by cheating the system.