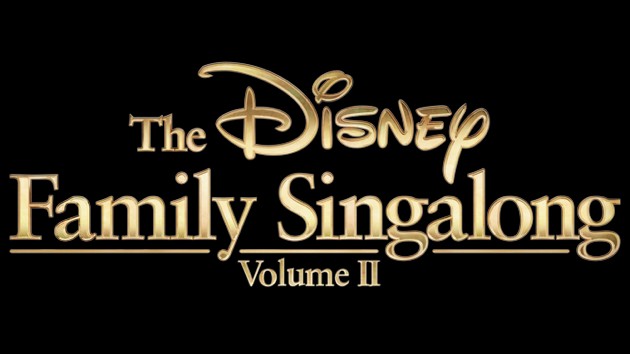 ABC just unveiled the first wave of its roster for the next celebrity-filled singalong and it doesn’t disappoint.

Artists like Halsey and Shakira will serenade families from the comfort of their homes while actors like Rebel Wilson and Seth Rogen will be given a chance to show off their pipes.

For Halsey, she chose to tackle “Part of Your World” from The Little Mermaid while Rebel gets to embrace her villainous side by singing about those “Poor Unfortunate Souls.”

As for Shakira will reprise her Zootopia hit “Try Everything” while Rogen gets to team up with his former Lion King cast mates Billy Eichner, Walter Russell III and Donald Glover to sing “Hakuna Matata” once more.

Hosted again by Ryan Seacrest, a variety of talent will band together from their living rooms and kitchens to salute mothers everywhere while singing some of Disney’s most famous melodies.

Here’s the current list of performances, airing Sunday, May 10 at 7 p.m. ET on ABC: