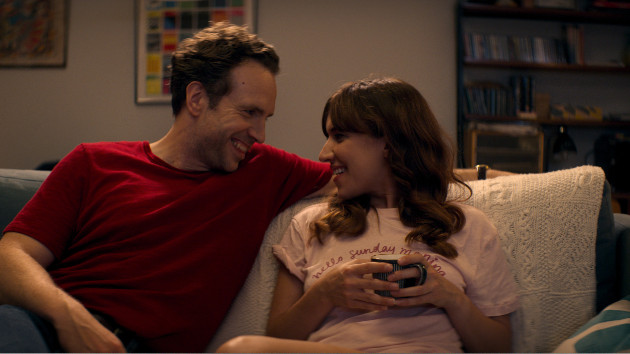 (NEW YORK) — Rafe Spall and Esther Smith hilariously explore the difficulties of adulting and adoption in Apple TV+’s first U.K. comedy series Trying, which debuts on the streaming site today. The two play married London couple Jason and Nikki, who decide to adopt a child but realize they have some growing up of their own to do before they can become parents.“I completely, in my own life, just feel like I’m constantly just a child pretending to be an adult, going about looking like one, but not necessarily feeling like one,” Smith admits to ABC Audio. “And I think that’s very much Nikki and Jason. I really related to that, for sure.”Spall adds that the show will resonate with anyone who has ever questioned their purpose in life and wondered what their next steps should be. “I think everyone can identify with getting to a point in their life when they feel like something’s missing,” Spall tells ABC Audio. “That might be career or relationships or whatever, travel, certain other opportunities. And I think that’s universal.”But mainly, he’s just happy to show an international audience a side to British life that isn’t straight out of Downton Abbey. “I think that perhaps people got an idea that we live in stately homes, things like that,” he says.

“It’s nice to show the world that there are people in England that don’t live in 11 million pound houses in Notting Hill or whatever, and they have normal jobs and not much money. And they are just trying to get by.”