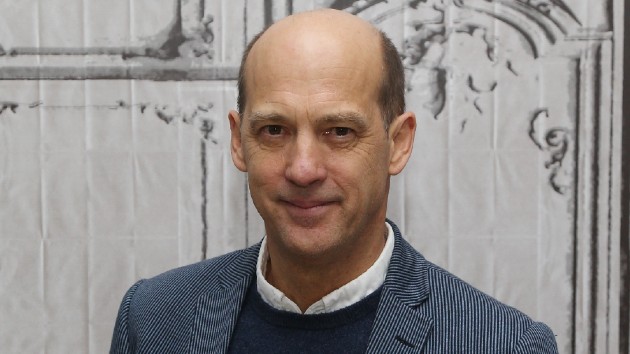 Photo by Bennett Raglin/WireImage
Posted on April 30, 2020 by ABC News

(NEW YORK) — Emmy-winning actor Anthony Edwards is on the board of an organization called 1in6, which represents the statistic that one in six men have suffered sexual abuse. In fact, Edwards himself is a victim.

“Here we are in Sexual Assault Awareness Month, and 1In6 had so many events booked, because Matt Ennis…and I go out and do these speaking engagements, where we’ll talk and talk about normalizing the conversation around male sexual abuse to help break stigma,” he explained. “And those were canceled. And so we realized, ‘How can we stay present?"”

“So we realized that we had this incredible asset, which is this performance of Marty Moran’s The Tricky Part,” he noted.

The actor explains, “It’s a on- man show and it’s his story of abuse, but really of survival, of how as an adult man, he looked back on what happened to him as a kid and created a play…And it’s so funny and so moving. We thought, ‘Wow. Let’s just share this."”

Edwards said they’d captured the performance on film so that more people could see it, and “as a teaching tool.”

“We were taking it out to colleges, into places, because it’s a great way to start the conversation about sexual abuse,” he added.