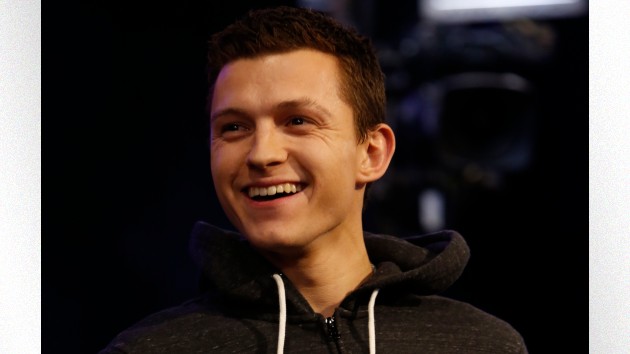 (LONDON) — Despite COVID-19 pausing production for the third Spider-Man film, Tom Holland is making sure his fans stay sharp while in self-quarantine.

However, before diving into the collective test on Instagram Live, the 23-year-old actor showed off his Iron Man mug and proudly revealed, “The first thing I ever bought for my house is a series of Marvel mugs because…I’m a fan.”

Holland also dutifully wrote all the questions down on cards to allow hard-of-hearing fans to participate, but realized that “on an Instagram Live, it flips [the picture] around.”  He profusely apologized for the blunder, saying that, while he would have loved to write the questions backwards, he wouldn’t have time because he’s dyslexic.

Tom then throws fans questions like “How does Nick Fury like his toast” and “What does J.A.R.V.I.S. stand for” before scrapping the entire bit in favor of inviting fans to be quizzed one-on-one.

Unfortunately, the challenge doesn’t go all that smoothly as some fans become too starstruck to speak while others accidentally mute themselves.

After a few stumbles, the help of his two brothers and nearly 40 minutes later, Tom finally connects with people that know the answers, including an adorable team effort from a young girl and her two parents.

However, Holland starts putting preference on picking contestants that have dogs as their profile pictures, hilariously cheering whenever a contestant brings their pooch on screen.

The challenge concludes with him quizzing three super fans who correctly guess most of the questions, except for tallest person, saying it’s Tom.