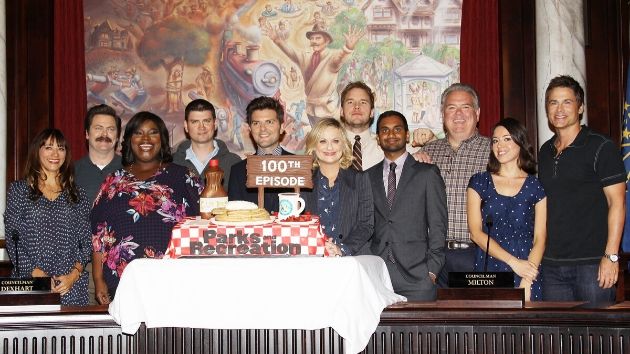 (NEW YORK) — You may not be able to visit your local parks and recreation center but you can certainly tune in to watch the cast of Parks and Recreation reunite for a one-time special.

Executive producer Michael Schur explained how the project came about and said, “Like a lot of other people, we were looking for ways to help and felt that bringing these characters back for a night could raise some money. I sent a hopeful email to the cast and they all got back to me within 45 minutes. Our old Parks and Rec team has put together one more 30-minute slice of (quarantined) Pawnee life and we hope everyone enjoys it. And donates!”

State Farm, Subaru of America, NBCUniversal and the writers, producers, and cast of Parks and Recreation, have already committed to a total of $500,000 in matching donations to be made through May 21.

The comedy special comes five years after the popular series said farewell to its loyal fans. It originally aired for seven seasons from 2009-2015 on NBC, receiving several Emmy and Golden Globe nominations over the years.

The Parks and Recreation special is scheduled to air on Thursday, April 30 at 8:30 p.m. ET.