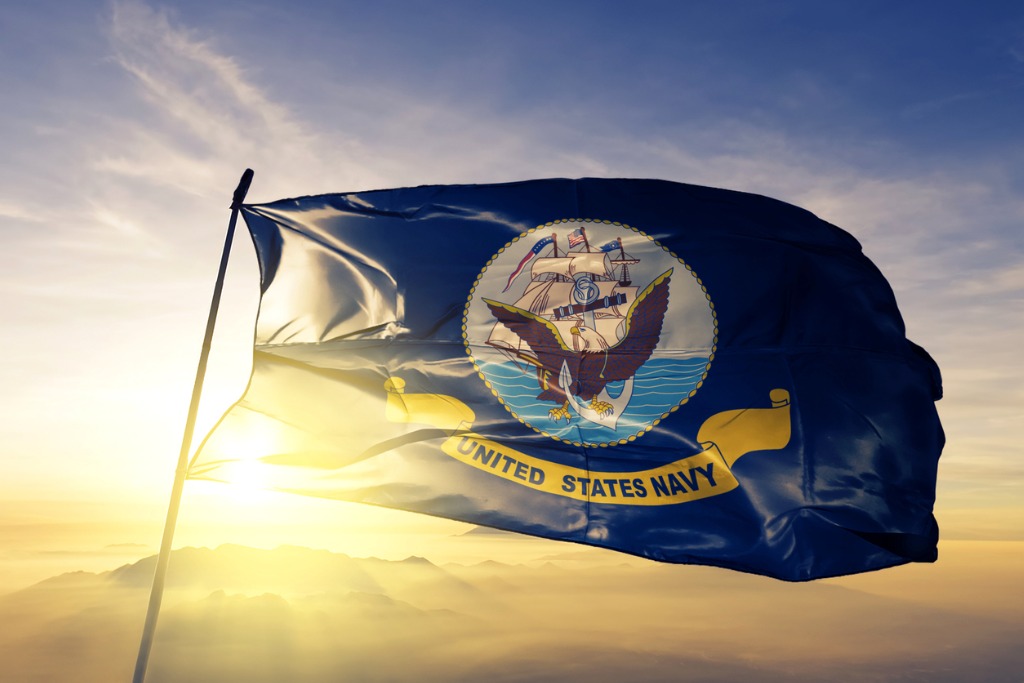 (WASHINGTON) — The Navy’s top admiral has recommended that Capt. Brett Crozier should be reinstated as commanding officer of the aircraft carrier USS Theodore Roosevelt, weeks after he was fired by the Navy’s former acting secretary, a U.S. official said Friday.But no final decision on a possible reinstatement was made Friday by Defense Secretary Mark Esper following a meeting with the Navy’s top leadership to discuss the recommendation, according to another U.S. official.Adm. Mike Gilday, the Chief of Naval Operations, went into the meeting with Esper on Friday recommending that Crozier should be reinstated to the command he lost a few weeks ago, a U.S. official told ABC News.His recommendation followed his consideration of a review, ordered by Esper, that looked at the circumstances surrounding Crozier’s firing by then acting Secretary of the Navy Thomas Modly.Also participating in Friday’s meeting with Esper was James McPherson, the new acting Secretary of the Navy, who was aware of Gilday’s recommendation, another U.S. official told ABC News.The official said that no final decisions were made by Esper and the Navy’s top leaders following their meeting at the Pentagon .According to Navy officials, Crozier’s reinstatement was likely to have been the first time that a ship’s commanding officer who had been relieved of command for a loss of confidence has been restored to command.Rep. Adam Smith, D-Wash., the chairman of the House Armed Services Committee, urged Esper to agree to the Navy recommendation and reinstate Crozier to his command immediately.“The Secretary of Defense needs to reinstate Captain Brett Crozier as commanding officer of the U.S.S. Theodore Roosevelt,” Smith said in a statement. “While Captain Crozier’s actions at the outset of the health crisis aboard the TR were drastic and imperfect, it is clear he only took such steps to protect his crew.”Crozier was relieved of command three weeks ago by Thomas Modly, the acting secretary of the Navy, who said the ship’s captain had shown “poor judgment” in writing a letter asking for more Navy assistance to stem an outbreak of the novel coronavirus on his ship.Modly said the letter — which was later published in a newspaper — had created unnecessary worries for the families of sailors aboard the ship and had made it sound as if the Navy was not already making preparations to find adequate quarantine facilities for the crew on Guam.Modly resigned a day after he made controversial remarks in Guam to the crew of the aircraft carrier USS Theodore Roosevelt about their fired captain, for being “either too naïve or too stupid” to not think that his letter would have become public. Defense Secretary Mark Esper named Under Secretary of the Army James McPherson to be Modly’s temporary replacement.Last week, the chief of naval operations, received the results of the investigation into Crozier’s actions, led by Adm. Robert Burke, the vice chief of naval operations. Two weeks ago, Gilday had said that “all options are on the table” as he reviewed the results.Gilday met with Esper earlier Monday to outline his decision about Crozier’s future.In an interview with NBC’s “Today” program last week, Esper declined to comment on the possibility that Crozier could be reinstated because he is in the chain of command though he said he would keep “an open mind” about the matter.”We’ve got to take this one step at a time,” said Esper. “Let the investigation within the Navy conclude itself, if you will, as it — as they brief it up. And we’ll take things as I can, and we’ll make very reasoned opinions and judgments as this progresses.”According to the Navy’s latest figures, 840 crew members aboard the Roosevelt have tested positive, a number equal to nearly 18% of the 4,865 sailors aboard the carrier. One sailor died last week from complications due to COVID-19. Four other sailors are currently hospitalized, though the number was twice that earlier this week with one of the sailors in the intensive care unit.The Navy identified the deceased sailor as 41-year-old Chief Petty Officer Charles Robert Thacker Jr., an aviation ordnanceman from Fort Smith, Arkansas.Crozier also tested positive for the virus and remains in self-isolation on Guam after experiencing mild symptoms. A friend of his told ABC News that he was expected out of isolation this coming weekend.In his letter — which was published by the San Francisco Chronicle, prompting the controversy — Crozier requested that 10% of the crew remain aboard the carrier to carry out essential services and that the majority should be placed in quarantine on Guam, where the ship remains in port.As it turns out, more than 85% of the ship’s crew has been taken off the ship and placed in quarantine, approaching the number that Crozier had initially requested.How the virus got aboard the carrier remains open for debate. While much attention has focused on the carrier’s port visit in early March to Da Nang, Vietnam, Navy officials have noted that the first cases of the coronavirus aboard the ship were among the ship’s aviation wing. That would indicate that the virus may have come aboard from the crews that routinely fly supply flights to the carrier.Furthermore, a Navy official said the first cases did not come from among the 30 sailors who were quarantined for two weeks aboard the carrier after it became known that two tourists who stayed at their hotel in Da Nang had developed COVID-19.Gen. Mark Milley, the chairman of the Joint Chiefs of Staff, also pointed out last week that there have been no signs of an outbreak among the crew of the guided missile cruiser USS Bunker Hill, which also participated in the port visit.Copyright © 2020, ABC Audio. All rights reserved.

Democrats lash out at Biden administration over handling of Haitian migrants
PA ready to provide COVID-19 booster shots if CDC authorizes
How Meghan Trainor avoided the biggest workplace hazard on ‘Top Chef: Family Style’
‘Dear White People’: Justin Simien explains the purpose of ’90s music & why the series will never be “over”
COVID-19 live updates: US records 1.1 million pediatric cases over past five weeks
Over 200 companies pledge net-zero emissions by 2040 as pressure on private sector mounts