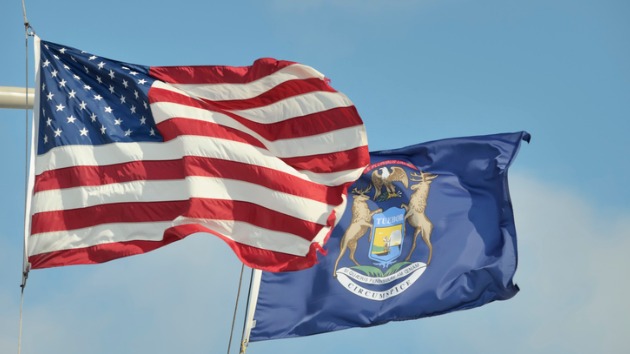 Delta COVID-19 variant is now in more than 80 countries, WHO says
John Legend says Chrissy Teigen is “doing great” amid scandal
Paris Jackson says paparazzi left her with “hallucinations” and “severe paranoia”
Biden-Putin summit live updates: ‘I did what I came to do,’ Biden says
Oprah says she wants to “show the other side of the narrative” by honoring Black fathers with TV special
Scarlett Johansson says she spent “about 10 years just waiting” for the ‘Black Widow’ movie