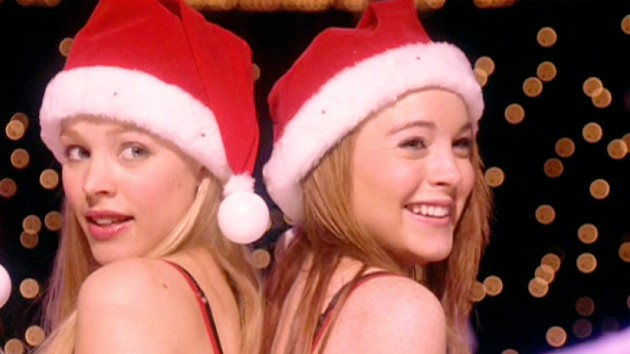 (LOS ANGELES) — That’s so fetch! Rachel McAdams revealed that she would be on board if a Mean Girls sequel were to happen.

The Canadian actress, who portrayed Regina George in the 2004 film, could barely contain herself when asked if she would be open to reprising her role during an appearance on the Heroes of Health: COVID-19 Livestream.

“It would be fun to play Regina George later in her life and see where life took her!” she said excitedly, according to Entertainment Tonight.

The 41-year-old added that she’s shocked that the movie had such an impact on pop culture and hopes that its fans have learned something from it.

“Let’s hope Mean Girls has helped girls to be nicer to each other, not the other way around,” she quipped. “Yeah, it’s really bizarre. I feel really lucky to have been a part of something that’s stuck around — even a little bit. That was never anything I imagined happening in life. So yeah, it’s strange and surreal still.”

Her Mean Girls costar Lindsay Lohan was also pretty keen on the idea of bringing the gang back together again when she appeared on David Spade’s talk show Lights Out With David Spade on April 14.

“I think I was hanging on to [Mean Girls] for a really long idea,” Lohan admitted. “I wanted to come back with a Mean Girls 2 with the same cast, work with Tina [Fey], and the whole crew again, and [director] Mark Waters. That was really what I wanted; I was excited to do that. But that’s all in their hands, really.”